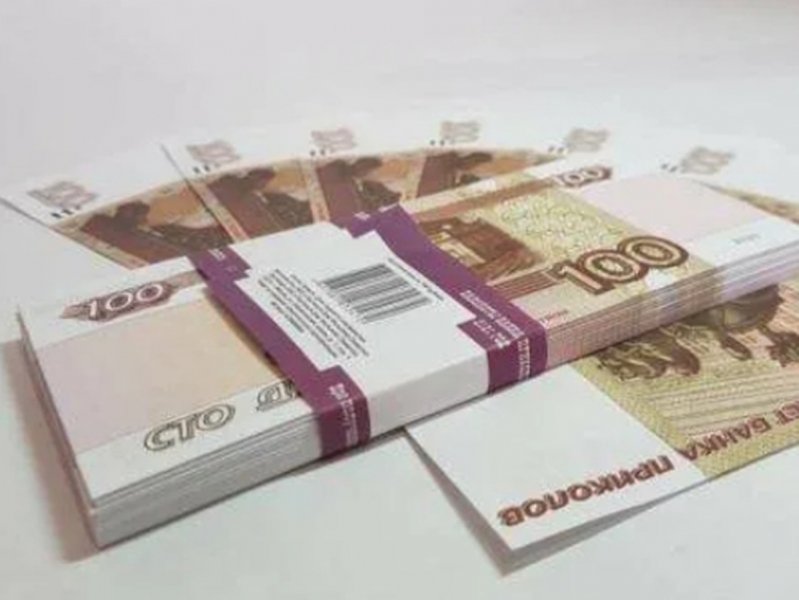 The banknote with a nominal value of 100 rubles in an updated form will go into circulation at the end of 2022.

Deputy Chairman of the Central Bank of the Russian Federation Mikhail Alekseev told about the appearance in Russia of a new banknote with a face value of 100 rubles.

He noted that the bill will be issued next year.

As “Izvestia ” writes, the sketch of the new banknote with a face value of 100 rubles has already been approved, and it will be put into circulation in 2022, but the payment turnover with new banknotes will be saturated gradually.

As Mikhail Alekseev stressed, the regulator will need time to adapt the current conditions to the new bill.

For example, it will take several months for banks to reconfigure their equipment – ATMs, counting machines and other devices – for an updated bill.

At the same time, the regulator refused to create a 300-ruble banknote with a view of Yekaterinburg.

Each banknote of its denomination will be assigned a unique serial number. In addition, the bills will get their new color.

Presumably, the 100-ruble bill will depict the symbols of Moscow, but what kind of attractions will be placed is not specified at the moment.

Alekseev only noted that one of the popular objects of Red Square will be placed on the front side of the banknote.

Earlier, topNews wrote that the Central Bank reported on the new design of the 100-ruble banknote. The representative of the regulator told how the new bills will differ.