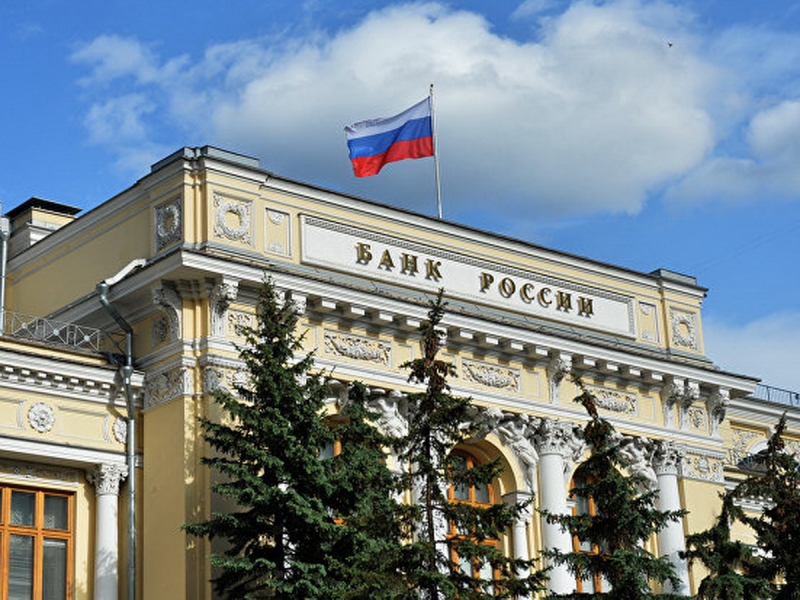 The deputy Head of the Central Bank explained the reason for the tight monetary policy.

Deputy Chairman of the Central Bank Alexey Zabotkin said that a new economic crisis in Russia is inevitable.

According to TASS, in a speech at the conference “Renaissance of Capital”, the analyst said that the regulator at the same time has all the necessary tools that can support the economy and the population of the country.

At the same time, the expert clarified that after the end of the crisis, it will be necessary to get rid of them in order to restore the normal course of development of the Russian economy.

The measures themselves will remain in the form of an arsenal, which can be used later. The analyst has no doubt that the crisis will come.

He believes that the current rate of the Bank of Russia is appropriate within the framework of a tight monetary policy (DCP), which is why the upcoming tightening of the latter will have little effect on the decisions of the regulator.

Earlier, Topnews wrote that the Central Bank at the beginning of the pandemic gradually introduced “easing” for the country’s financial organizations.

In addition, there was a policy of supporting citizens and companies that suffered from the coronacrisis.

But a year later, in March 2021, the Central Bank considered that credit institutions would be able to cover possible losses. After that, the concessions were canceled.

Later, the Central Bank decided to prolong the recommendations to banks on the restructuring of loans issued to Russians and representatives of small and medium-sized businesses.