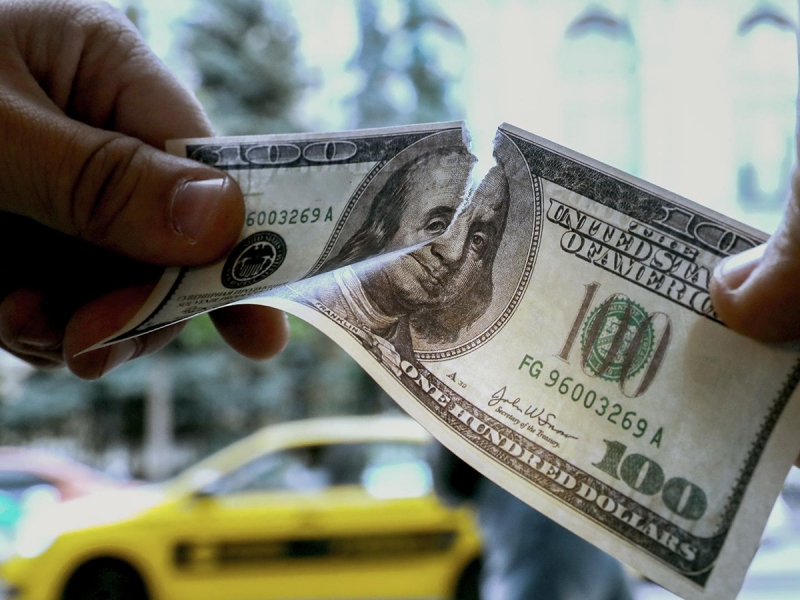 The Chinese expert spoke about the plans of the Russian Federation for dedolarization.

An expert from China, a researcher at one of the divisions of the Chinese Academy of Social Sciences, Chen Yijun, in his article for “Huanqiu shibao” called the possible dedolarization of Russia a protest, mockery and contempt of American hegemony.

In his publication, the scientist said that Russia’s rejection of the dollar will not have a significant impact on the country.

He stressed that the status of the ruble as a legitimate means of payment is quite stable, and the volume of direct trade between the United States and the Russian Federation is insignificant.

At the same time, the main economic partners of Moscow are now China and Europe.

Earlier, topNews wrote that the US dollar was predicted to collapse soon.

The reason for this scenario, according to readers of the Bulgarian media, may be the actions of Russia.