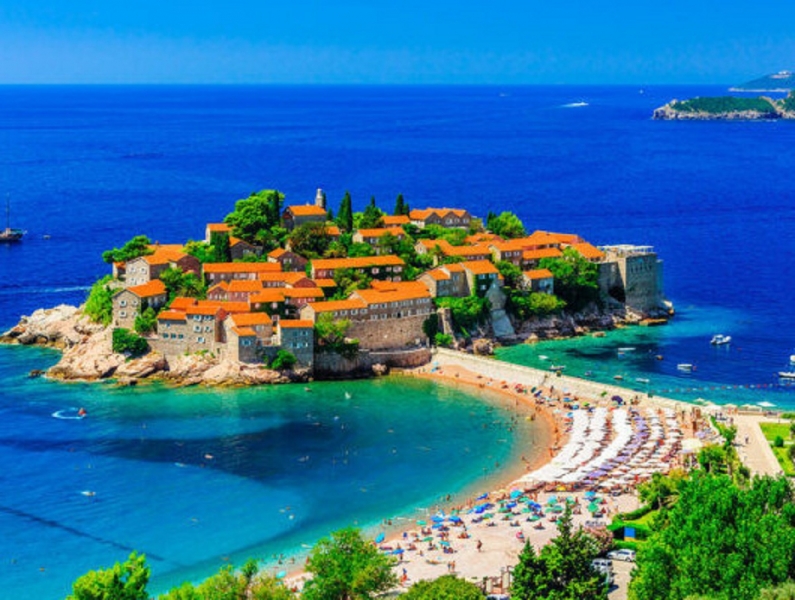 It is forbidden to have dual citizenship in Montenegro.

The Ministry of Internal Affairs of Montenegro announced a list of Russians who received “golden passports”. For investments in the economy of Montenegro in the amount of 350-550 thousand euros, any citizen can get a passport of the country.

The list of Russians included 160 people, including a top manager from Surgut and the family of a businessman from Nizhnevartovsk.

So, Maxim Skovorodnik, a native of the Tyumen region, received citizenship with his wife and two children.

Portal 72.ru He reports that in 2002 Skovorodnik was convicted of robbery, but three years later he extinguished his criminal record.  In 2016, he ran for the Nizhnevartovsk Duma, but he was removed before the elections.

According to media reports, Maxim Skovorodnik’s full namesake has shares in three companies that are engaged in construction. One of the firms performed contract work for ROSNEFT, only in 2020 the company’s revenue was 2 billion rubles.

By the way, the businessman’s wife sold a 5-room apartment in Tyumen for 11 million rubles back in 2020, and also published photos from a vacation in Montenegro on social networks.

Another “golden passport” was received by the namesake of the former top manager of Sibneft, who previously worked with Roman Abramovich. He is originally from Surgut.

Another “golden passports” were received by natives of the Nizhny Novgorod region – the family of Maria Belskaya, parents and children.

By the way, residents of Ukraine and China are also on the list of holders of “golden passports”. There are also residents of the USA and other countries.

There are 48 people in the list, the rest are their relatives who were granted citizenship in 2020-2021. “Golden passports” are issued to citizens under the Montenegro Citizenship by Investment program, with which the country wanted to receive 4.8 billion euros.

As Topnews wrote earlier, Vladimir Putin signed a decree in the summer of 2021, according to which he allowed officials to have dual citizenship if they could not refuse it.