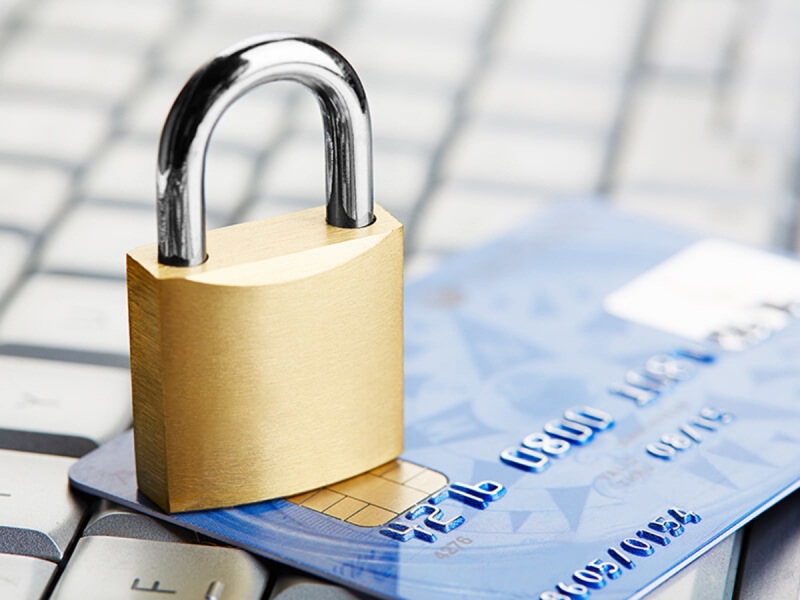 Rosfinmonitoring made a corresponding proposal.

Rosfinmonitoring made a proposal to provide an opportunity to block the accounts and cards of Russians without a trial.

Such measures may follow if it is suspected that these tools are being used to finance terrorism, extremism, mass riots or drug trafficking.

According to the published document, the Ministry of Internal Affairs and the FSB will be able to make a decision on blocking only in cases that, according to the authors of the project, do not tolerate postponement.

At the same time, the information received by state agencies must be sufficient, documented and previously confirmed.

Such blocking can last up to 10 working days, and a court decision will already be required to extend it.

Such a decision can be made by a limited category of officials.

They are proposed to include the leadership of the Ministry of Internal Affairs of the Russian Federation, the FSB, Rosmfinonitoring and a number of individual managers and their deputies.

The draft notes that within 24 hours it is necessary to notify the Prosecutor General, his deputy or another subordinate prosecutor of the decision to suspend operations.

The decision may be appealed if it is made in violation of the law. The protest can be considered within 48 hours.

Earlier, topNews wrote that Roskomnadzor said it could block YouTube.

Such measures may follow if the service does not remove restrictions from RT channels in Germany.