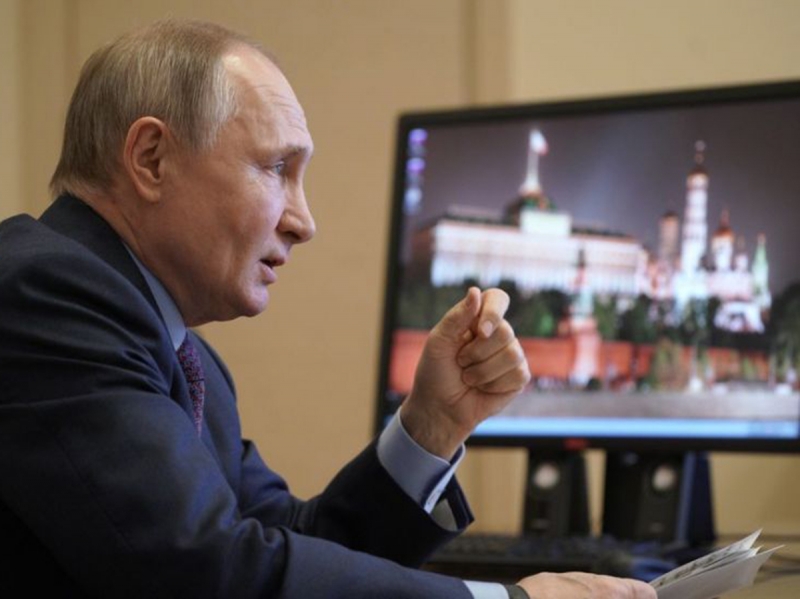 American journalists are sure that the president of Russia adheres to the tactics of limiting the growth of public debt.

The American edition of Bloomberg published an article in which it said that Russian President Vladimir Putin decided to put aside money for a rainy day.

This situation is developing against the background of growing revenues of the National Welfare Fund due to the sale of oil and gas.

The authors of the publication remind that Putin approved spending $ 35 billion on infrastructure projects.

At the same time, the government was instructed to limit further spending.

Bloomberg experts are confident that Putin has taken the path of limiting the growth of the national debt and promptly restoring reserves, despite the increase in costs due to the coronavirus pandemic.

At the same time, it is noted that now the Russian authorities are diverting a moderate increase in spending on social security, while forecasts for the growth of revenues from the sale of raw materials have increased to $ 40 billion.

Artem Zaigrin, an economist at Sova Capital, is confident that the Russian authorities will stick to the pre-coronavirus strategy, and in 2024 the volume of the NWF may grow to $300 billion from the current $190.5 billion.

Earlier, topNews wrote that the Chinese media recalled Putin’s prophetic words about the fate of the United States.

The Russian President is confident that the number of problems within the American side will grow.