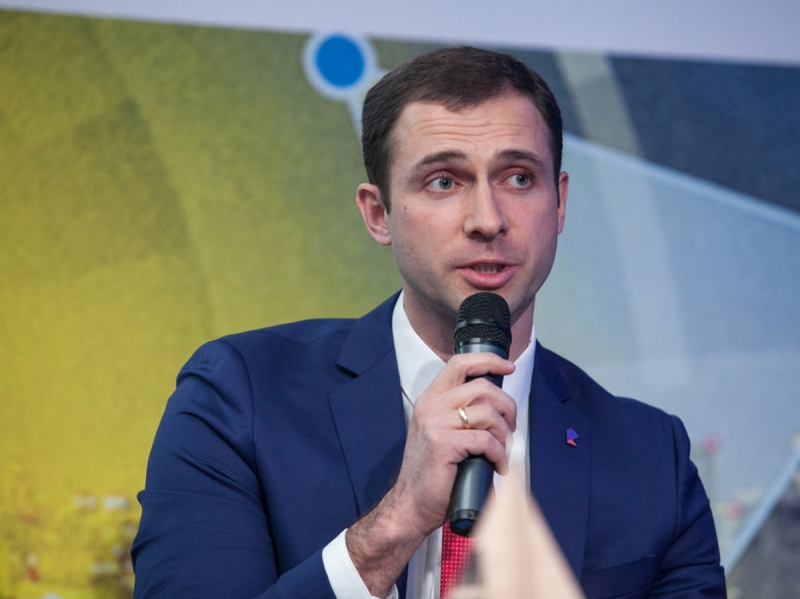 The Russian media found out who will become the new CEO of VK.

As RBC informs, referring to its sources, this position will be occupied by the vice-president of Rostelecom Vladimir Kiriyenko.

He is also the son of the first deputy of the AP Sergey Kiriyenko.

He received his position at Rostelecom in September 2016. He was responsible for the digital transformation of the company and a number of other issues.

Rostelecom has not yet provided any comments, and VK representatives declined to comment.

Nevertheless, on December 3, it became known that the CEO of VK (former Mail.ru Group) Boris Dobrodeev resigned from his post.

According to RIA Novosti, he will continue to perform duties until the appointment of a new director.

In his farewell letter to employees, Dobrodeev stated that he intends to continue working with USM and focus on digital assets.

In addition, he is going to launch a venture fund.

Recall that Boris Dobrodeev took over as CEO of VK in the fall of 2016. Prior to that, he worked, among other things, as the CEO of the social network VKontakte.

Earlier, topNews wrote that USM holding sold VK to Sogaz. The relevant information was published on the group’s website.