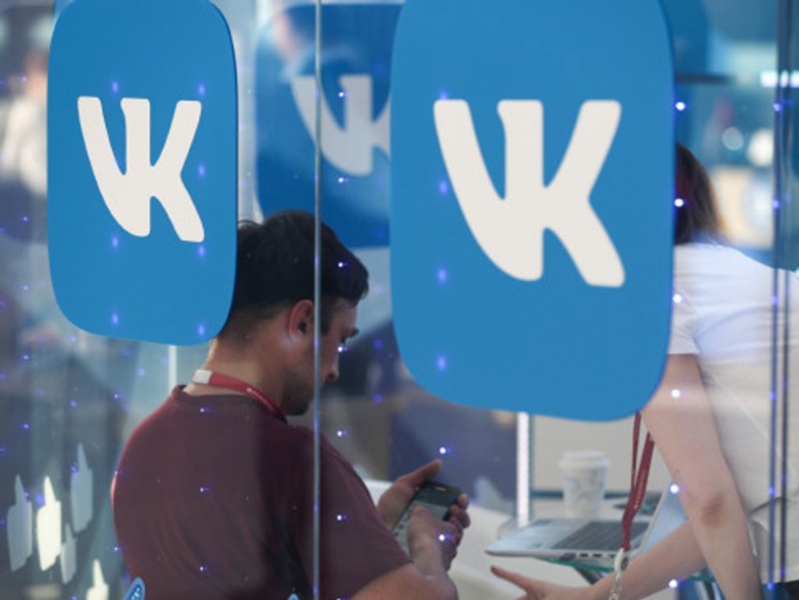 The holding company is withdrawing from the company’s capital.

The deal was concluded with “Sogaz”.

The relevant information is published on the group’s website.

The Board of Directors approved 45% participation in the capital of MF Technologies JSC. This company, recall, controls 57.3% of VK votes.

We are talking about shares that belonged to USM through MegaFon.

Representatives of the holding confirmed “to the Merchant”, without disclosing the amount.

In its press release, USM quoted the words of Alisher Usmanov. In particular, he noted that the holding is withdrawing from the organization’s capital.

Earlier, topNews wrote that Pavel Durov sold his own stake in VKontakte. This happened back in 2014.