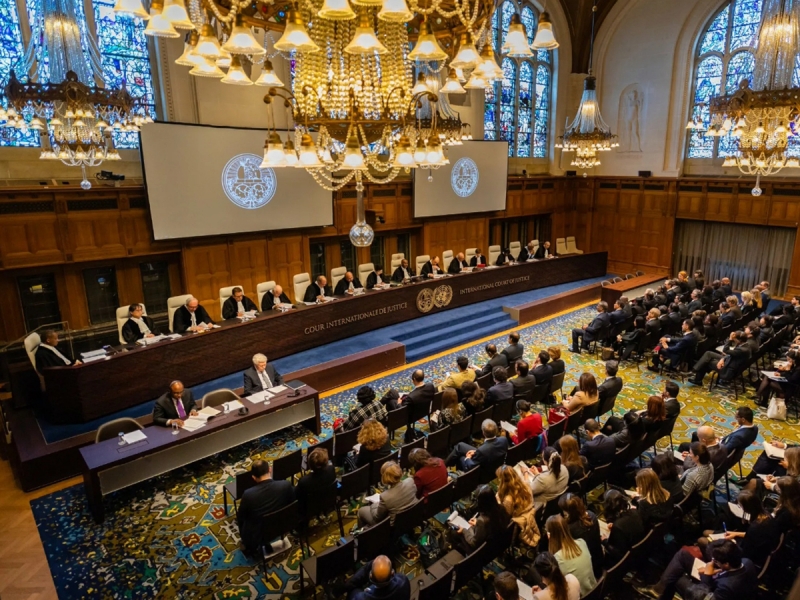 The claims were submitted to the Arbitration Court of The Hague from China.

Representatives of the Arbitration Court in The Hague sent an official notification to Kiev.

The document refers to the statements of claim against Ukraine from Chinese lawyers.

The statements of claim emphasize that Kiev deceived Chinese investors who invested a lot of money in the Motor Sich enterprise located in Ukraine.

According to RIA Novosti, the Ministry of Justice of Ukraine reported about the letter from The Hague.

Ukraine calls the claims from China unfounded, and considers the wording in the lawsuit to be inconsistent with the agreement between Beijing and Kiev.

Earlier, the Beijing Skyrizon company in China reported that a lawsuit was sent to the Netherlands by Chinese investors.

They demand to recognize Ukraine as having violated the bilateral agreement and demand to pay full compensation for losses in the amount of more than $ 4.5 billion.

Recall that at the beginning of 2021, Ukraine imposed sanctions against Chinese investors who invested in Motor Sich.

Beijing demanded that investors’ rights be respected, but in March the Kiev court issued a decree on the seizure of 100% of the property and assets of Motor Sich, and then the NSDC decision on the protection of national interests in the field of aircraft engines was put into effect.

Earlier, topNews wrote that the Hague Court refused to recognize Ukraine’s sovereignty in Crimea. According to representatives of the International Arbitration, it has no jurisdiction.