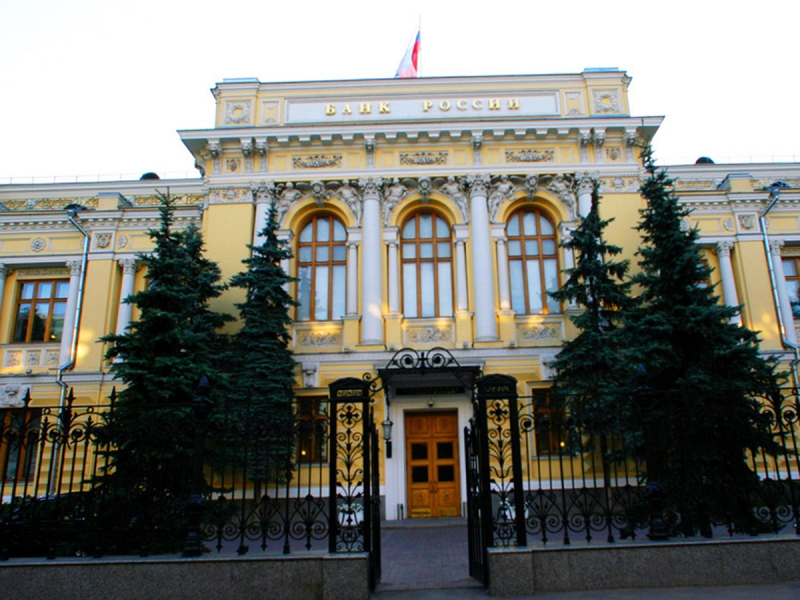 The regulator will start requesting data from banks on all money transfers between individuals.

The Russian financial regulator has sent banks a new form of reporting on citizens’ money transfers.

According to the updated documents, the Bank of Russia will request information about all transfers between individuals, including the personal data of the sender and recipient.

According to experts, such a measure is necessary to combat illegal online casinos, crypto exchanges and businesses accepting payments on personal cards.

RBC writes about this with reference to three sources in the payment market.

As Oleg Mashtalyar, deputy head of the Board of Sovcombank, told the publication, the Central Bank of the Russian Federation will begin such monitoring as early as January 1, 2022.

The main purpose of the innovation will be to optimize the data provided by banks, as well as to obtain up-to-date information about payments.

The information will be used for market analysis.

According to the explanations, the reporting will include all incoming and outgoing transfers between individuals:

Requests will be generated for all transfers for a certain time period.

In some cases, the regulator will be able to receive information on specific operations.

The Central Bank of the Russian Federation notes that for 9 months of the outgoing year, Russians transferred approximately 42.5 trillion rubles to each other by cards. About 8.5 billion transactions were made.

Sberbank is most present on the market in this regard, through which more than 0.8 billion transfers worth 4.7 trillion rubles have been made since the beginning of 2021.

According to experts, such monitoring by the Central Bank of the Russian Federation is aimed, among other things, at tracking suspicious transactions, which include:

Earlier, topNews wrote that the tax service began tracking data on the accounts of Russians.

According to experts, innovations will hit the pockets of self-employed citizens.