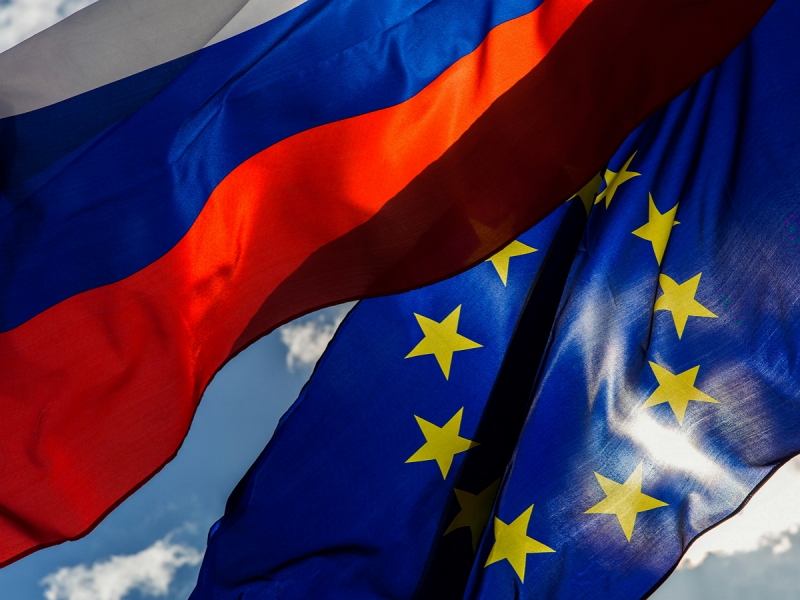 Anti-Russian sanctions were adopted by the EU countries against the financial, energy and defense sectors of the Russian Federation.

The European Union has decided to extend sanctions against Russia for a period of six months until July 31, 2022. This follows from the statement of the EU Council.

It should be noted that the extension of economic sanctions against the Russian Federation was adopted during the December summit against the background of Russia’s alleged refusal to follow the Minsk agreements.

In addition, the Council of the European Union also called on the Kremlin to return to the implementation of the Minsk agreements.

Recall that anti-Russian sanctions were adopted by the EU countries against the financial, energy and defense sectors of the Russian Federation.

They were first introduced in 2014 after Russia’s annexation of Crimea for a year, but later they were repeatedly extended every six months.

In particular, the sanctions provide for restricting access to the EU’s primary and secondary capital markets for a number of Russian banks.

Also, any financial assistance in intermediary relations with sanctioned banks was banned. In addition, the import and export of dual-use goods from the defense sector, especially in the energy cluster, is prohibited.

Earlier, Topnews wrote that the Kremlin told about the consequences of the introduction of sanctions by the United States against Putin.