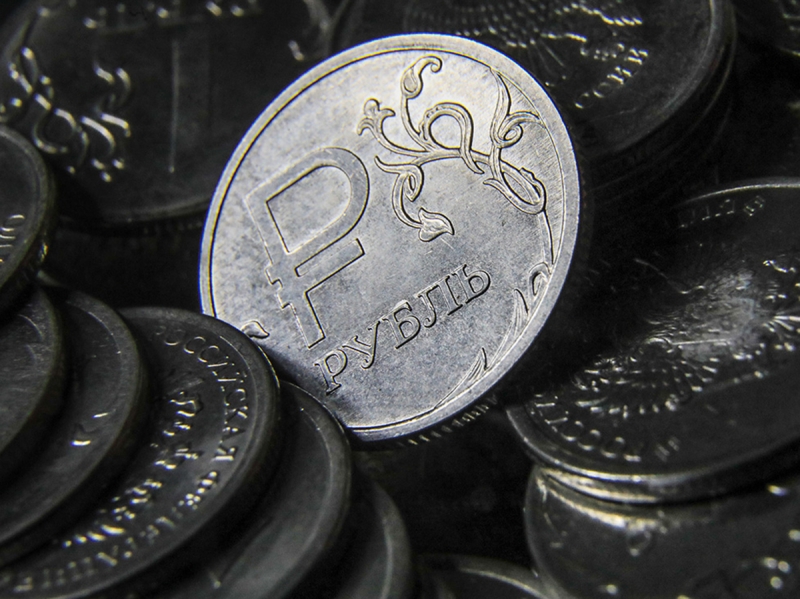 Sergei Ryabkov made a statement on the United States and NATO.

Deputy Foreign Minister Sergei Ryabkov, who took part in recent talks with the United States in Geneva, said that Washington and NATO are not ready to fulfill Russian demands.

The high-ranking diplomat voiced his opinion on RTVI.

According to him, the Russian Federation submitted draft documents and expressed readiness to work on them to prepare for signing.

Nevertheless, according to Ryabkov, this is now impossible.

“On the key elements of these texts, the United States and its allies are actually telling us “no””, – Ryabkov said, noting that the United States is ready to continue dialogue on some issues, but this is secondary to the same non-expansion of NATO.

He called the situation a dead end or a difference in approaches, noting that he did not see any serious grounds for continuing the discussion in the near future.

Ryabkov’s words provoked a reaction at the auction. So, after his statement, the Moscow Stock Exchange index fell by 2.23% to 3744 points.

Recall that due to the growing tension on the Russian-Ukrainian border, Russia has proposed to the United States and NATO a draft treaty on security guarantees in Europe.

Among other things, Moscow proposed excluding Ukraine from the list of member countries of the North Atlantic Alliance.

Earlier, topNews wrote that the Estonian Prime Minister was outraged by the negotiations between the Russian Federation and the United States. However, the position of Kai Kallas was ridiculed online.