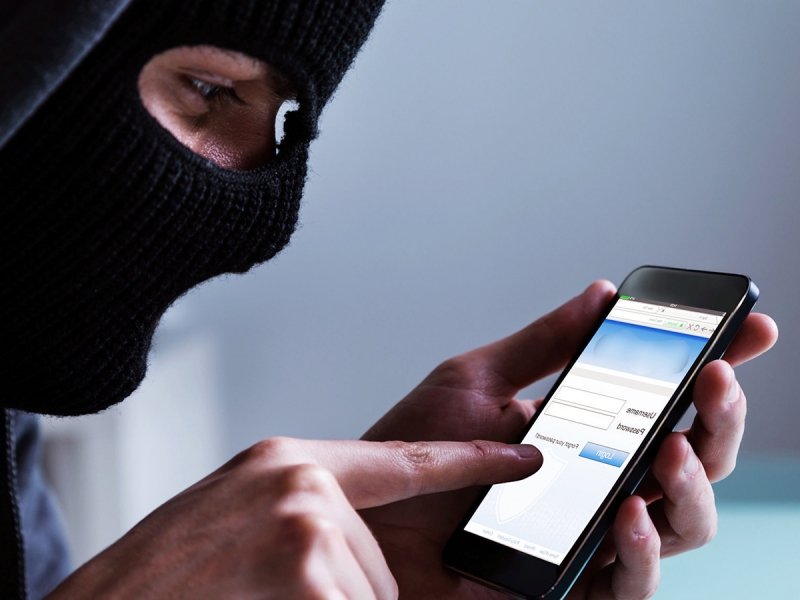 The economist appreciated the initiative of the Bank of Russia.

The Russian financial regulator has made a proposal to oblige banks to return money to customers who have become victims of fraud.

RBC writes about this, referring to the initiative of the Central Bank of the Russian Federation.

According to the regulator, in the last quarter, the amount of money stolen by cybercriminals increased by 18.5% compared to the same period in 2020. This figure exceeded 3.2 billion rubles.

The share of money returned to victims from the total amount of stolen funds decreased by 5.4 percentage points to 7.7%.

The regulator does not disclose the exact methodology for calculating the amount, but notes that it will be calculated according to the target refund of money to a citizen in an average of 80-90% of all cases.

Against this background, financial analyst Mikhail Belyaev spoke about the initiative of the regulator.

In conversation with Lenta.ru he called the initiative of the Bank of Russia commendable, pointing out the importance of the execution of the mechanism.

“When people get into these fraudulent schemes, it is often framed as voluntary actions of a citizen…” – said the specialist.

In addition, he asked where the Bank of Russia will take funds to pay compensation.

“Even if you catch a fraudster, it turns out that he already has a zero balance, he has no funds, ”, – said Belyaev.

He recommended that the Central Bank interact more closely with law enforcement and strengthen supervision to prevent fraud.

Earlier, topNews wrote that the media told how to protect themselves from scammers in social networks. Well-known experts shared their tips.