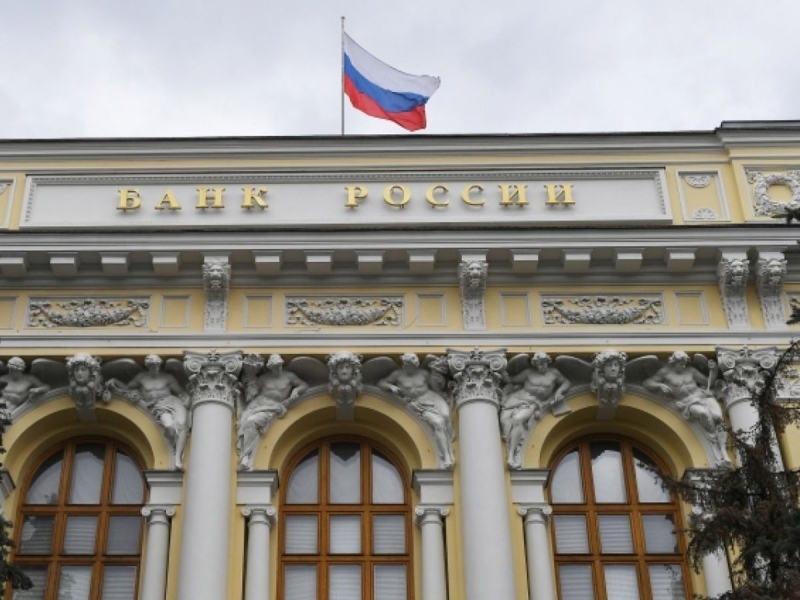 The regulator assessed the risks against the background of the growth of global debt.

Analysts of the Central Bank of the Russian Federation have admitted a new global financial crisis, which may happen in 2023 and will be able to compare in scale with what the world experienced in 2008.

According to experts, such a development of events can happen because of the global debt that is accumulated by states and large corporations.

As reported in the draft of the main directions of the country’s monetary policy until 2024 published by the Central Bank, the debt has grown against the background of the pandemic.

So, as the Institute of International Finance found out, global debt grew by $ 24 trillion last year, moreover, its ratio to global GDP reached 355%. If we compare these indicators with 2008, then the ratio of GDP to debt was lower.

Central Bank experts suggest that the US authorities, as well as other countries, will follow the path of tightening monetary policy, and temporary pandemic measures that stimulate the economy will also be curtailed.

In addition, investors will start getting rid of risky stocks, which can bring down markets where bubbles are already being observed at the moment. A drop in oil prices to $ 40 per barrel will put an end to the crisis.

As a result, in two years the economy in the Russian Federation will experience a decline of 1.4-2.4%, inflation will rise and the Central Bank will have to resort to a tough policy.

The recovery, according to analysts, will take at least two or three quarters, but by 2024 an increase of 3-4% will begin.

As Topnews wrote earlier, the Central Bank has already stated that a new financial crisis is inevitable.