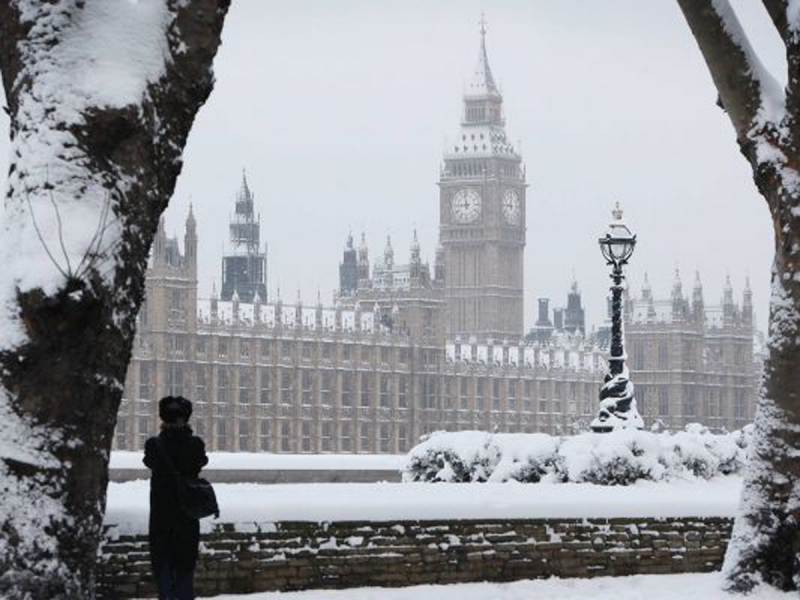 British media: Putin will set standards for the supply of the resource.

The British tabloid Daily Express published an article in which it analyzes the imminent opening and launch of the Russian gas project Nord Stream-2.

The authors of the publication, with reference to the words of the head of the Russian Foreign Ministry Sergey Lavrov, report that the construction will be completed in the coming days. And therefore, the UK may find itself face to face with the problem of rationing the supply of natural gas, as a consequence of dependence on Russian resources.

According to the authors, such a scenario is possible, “the stability of Europe is still in the hands of Russian President Vladimir Putin.”

The article also mentions the opinion of American expert Michael McKay, who criticized President Joe Biden, and called the president’s decision to negotiate with Germany on the issue of SP-2 a serious mistake.

The analyst stated that this split NATO.

In the comments to the article, ordinary Britons pointed out that the UK has been in need of developing alternative fuels for several years, in particular, tidal, wind, solar and water energy.

Meanwhile, as they testify, 95% of houses in the country are heated with the help of gas boilers.

“The EU should become a hostage to the communist supplies of Russian gas,” says one of the readers of the tabloid.