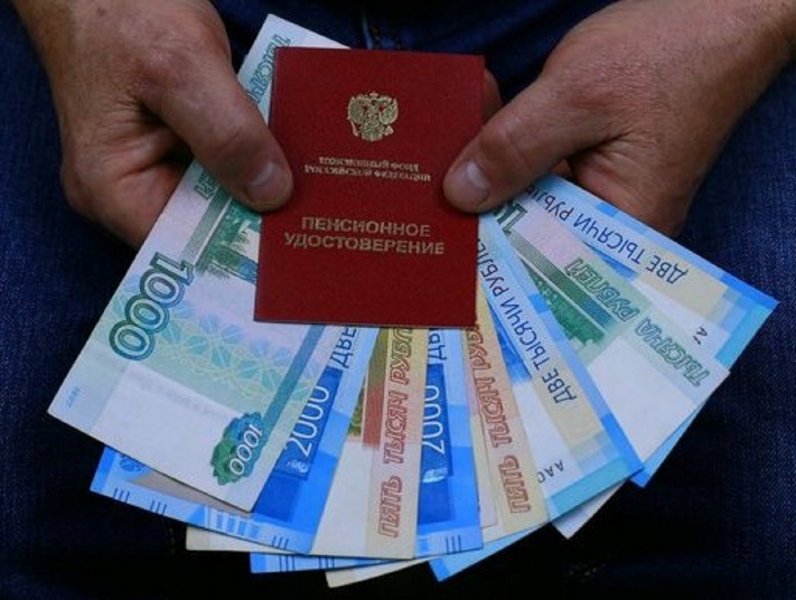 In the near future, the next indexation of pensions will take place in Russia. We are talking about a certain category of citizens. Some Russian pensioners will receive an increased pension from October 1, 2022.

Pension expert Sergey Vlasov told who exactly will receive a pension after a record indexation.

The pension increase will take place for those pensioners who were bypassed during the June indexation.

Recall that in the summer of 2022, insurance and military pensions were increased for unemployed elderly Russians.

But the employees of the Prosecutor’s Office and the Investigative Committee, who have already retired, remained without indexing.

It is this category of citizens who will increase their pension by 10% from October 1, 2022.

It is noted that this is a record indexation in recent years in Russia.

Amendments to the legislation have already been developed by the Ministry of Finance of the Russian Federation, and they should be considered by a government commission.

Also, the pension increase will be held for Russians from among the military and law enforcement officials. But their indexation will be only 4%.

As Topnews wrote earlier, the Network was outraged by the huge earnings for the New Year of Russian artists. They receive up to 15 million rubles per performance. On average, a Russian pensioner can accumulate such an amount from a pension if he receives it for 100 years.