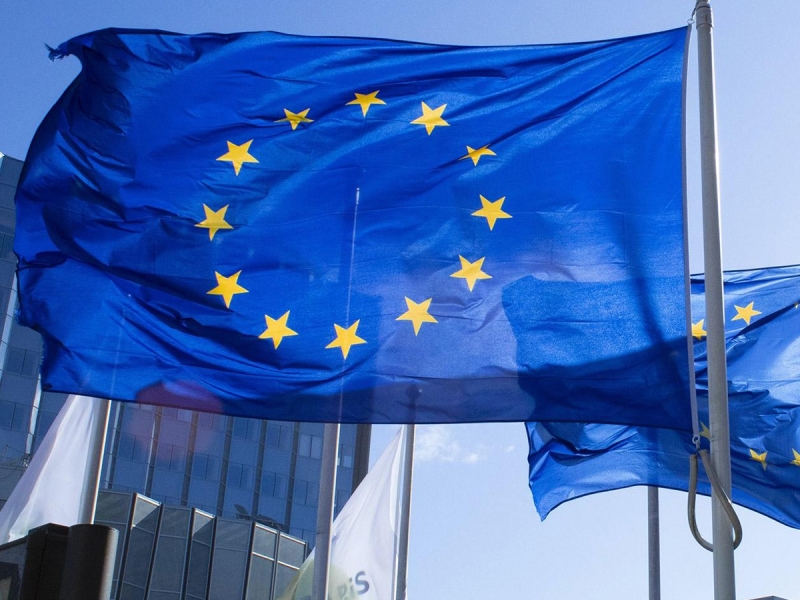 The media published data from an internal EU document.

According to the document issued by the European Commission, Belgium decided to freeze Russian assets by €50 billion, and Luxembourg by €5.5 billion.

According to TASS with reference to Politico, which has an internal document, the total amount that fell under the freeze is €68 billion.

In total, seven EU countries, which include, in addition to the two above-mentioned, Germany, Austria, Italy, France and Ireland, account for over 90% of the assets of the Russian Federation that have fallen under sanctions.

Of this amount, about €33.8 billion probably belongs to the National Reserve of the Russian Federation, but the exact amount of this part of the freeze is unknown.

Earlier, the EU has already stated that it is studying the issue of confiscation of Russia’s reserves, which were previously frozen by it.

The head of the European Commission reported that the EU does not yet have the necessary international legal framework.  The funds were proposed to be used for the restoration of Ukraine.

Austria opposed it, stating that such a solution would be available only in case of transparency of legal procedures.

Earlier, Topnews wrote that the EU countries did not agree to