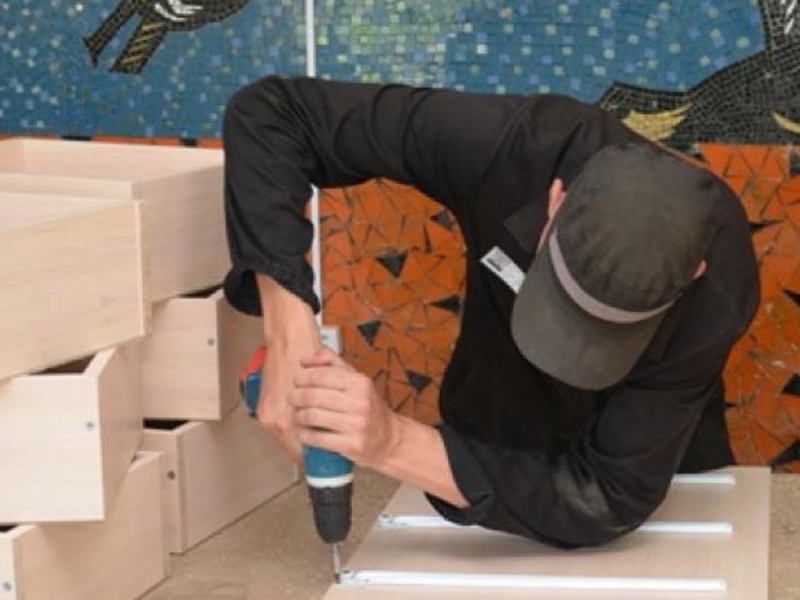 Russian media are discussing a proposal for import substitution by the head of the Sverdlovsk Federal Penitentiary Service, Alexander Fedorov.

According to him, quoted by the local newspaper “Oblgazeta ”, products that are produced in Russian colonies can replace products that were produced by foreign companies that left the Russian market.

As an argument, he cites the price-quality indicator, which is higher for Russian convicts than for foreign manufacturers. Substitution is possible for a number of segments.

The boss considers his proposal viable, taking into account an important indicator.

“The turnover and the number of people employed in production are growing year by year,” he assured.

Fedorov was supported by his subordinate, the head of the department of labor adaptation of the same UFSIN Ivan Sharkov. He believes that colonies can “take the place of IKEA.”

The quality of the products produced in Sverdlovsk penitentiary institutions, Sharkov said, is better, and the prices are lower.

He also added that, nevertheless, the FSIN leadership is not merchants, and performs the main task of “employment of prisoners.”

As RBC clarifies with reference to the data of the Ministry of Industry and Trade, the permit for parallel import has already affected products in the fields of electronics (Apple, Samsung, Asus, Intel, Sony, HP), cars (Jaguar, Porsche, Rolls-Royce, Bentley), rare earth metals, sports equipment, railway compositions and others.

Ironic statements about this have appeared on the Web.

So, the TG channel “Nemakhov” posted a collage that reflects the possible “import-substituting” names of brands leaving Russia.

For example, the IKEA brand itself was renamed ICHENAKH, and the popular products that the company used to give names to are called Shkonka (double sofa), Obshyak (display cabinet), Fraer (mirror), clearly borrowed from thieves’ prison jargon.

All the prices – the number of blocks of cigarettes per unit of goods, accompanied by a comment that uses the name of the money in the same argot: “Love forward”.

Earlier, Topnews wrote that Sberbank reported on raising the cost of messages for the first time in 20 years.