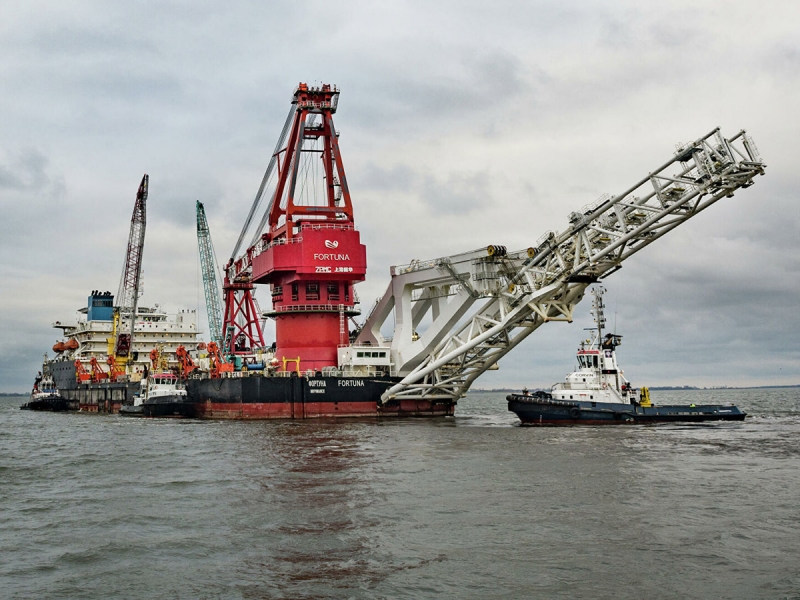 The gas pipeline is fully ready for operation.

The Russian company Gazprom, which is responsible for the construction of Nord Stream -2, announced in the official Telegram channel that it is fully completed.

This was stated by the head of the Management Board Alexey Miller at the operational meeting of the PJSC. He also called the end time of the large-scale construction –8.45 Moscow time.

Recall that on the eve of the official representative of the Russian Foreign Ministry, Maria Zakharova, announced Moscow’s intention to continue gas transit through Ukrainian territory.

“But this issue is purely commercial,” she added, according to Interfax.

Zakharova explained that the continuation of transit requires solving many issues, including the competitiveness of alternative gas routes, as well as the volume of purchases that future European consumers will declare.

She also called the construction an example of positive cooperation between Russia and the EU and expressed the hope that in the future the object will not be the subject of negative speculation.

As Topnews wrote earlier, earlier the media called the start date of gas supplies for & #8220;SP-2”. They will begin on October 1, and from December 1, both strands of the highway will start working.

At the same time, on September 9, Maria Zakharova said that the delivery time would depend on the position of the German regulator.

It is known that the gas pipeline is laid along the bottom of the Baltic Sea from Ust-Luga (Russia) to Greifswald (Germany).

Its length is 2,460 km, its capacity is 55 billion cubic meters. The media clarified that Gazprom had to finish building the facility itself due to US sanctions against a contractor from Switzerland.