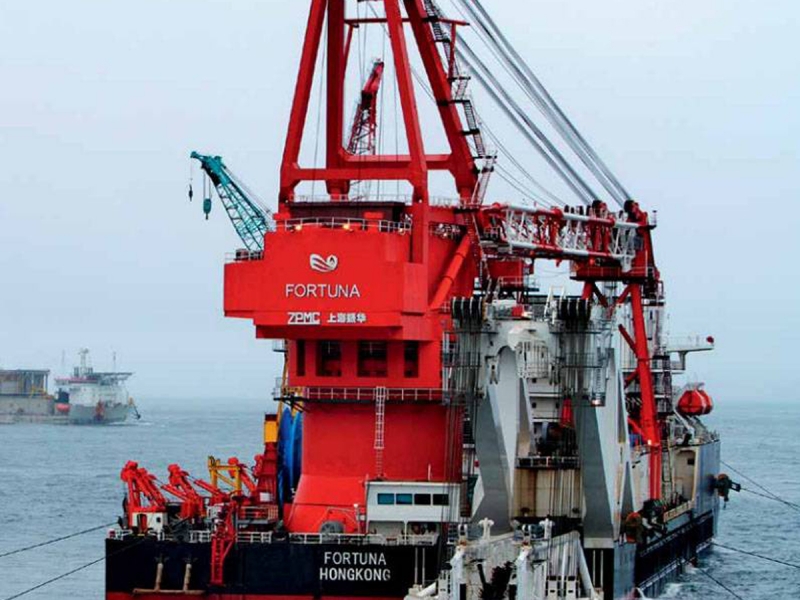 Politico: first you need to get rid of three obstacles.

Columnist America Hernandez, in an article for Politico, stated that three obstacles must be removed to launch the Nord Stream-2 gas pipeline.

Among them, she pointed out the need for technical work, which will take at least three months.

By them, she means the cleaning of the offshore territories of the Nord Stream-2, checking the gas pipeline for leaks and potential problems.

The second thing to do before the start of the international project is to get a security certificate from an independent and internationally recognized expert organization.

Hernandez recalled that any such company will automatically fall under US sanctions, as previously reported by Senator James Risch.

The third obstacle will be the confirmation of the object’s compliance with European requirements. They must be issued by the German Federal Network Agency (BNA), which is the regulator of SP-2.

However, the permit may be temporary if on the eve of winter, against the background of low gas reserves in storage facilities and high prices, experts see a threat to the country’s energy security.

As Topnews wrote earlier, Gazprom announced the completion of the construction of the gas pipeline on September 10.