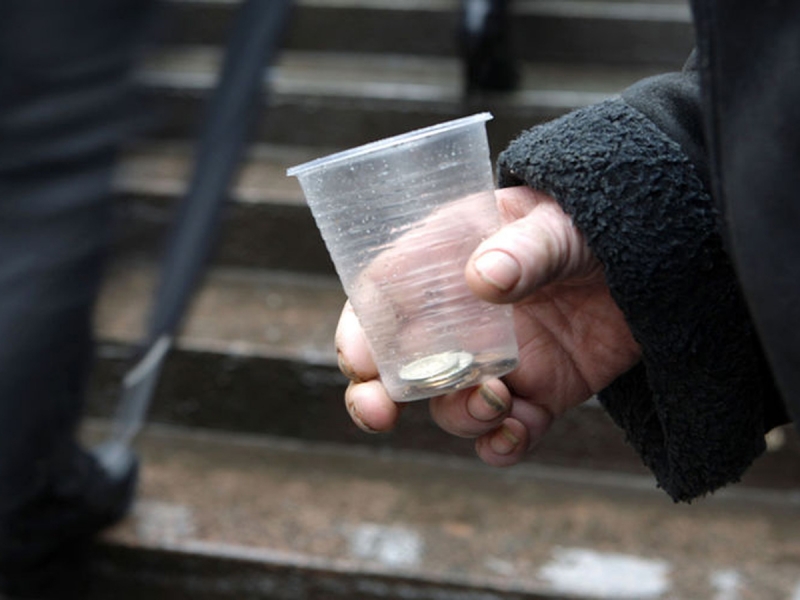 The publication named the most disappointing scenarios of the Russian government.

Russia may fall into an economic recession as a result of EU and US sanctions because of the threat to those industries on which it has relied for years in its income, Western experts believe.

As the authors of Bloomberg write with reference to an internal report of the Government of the Russian Federation, of the three scenarios in the document, two demonstrate that an economic downturn will grow in Russia in 2023.

Analysts say that the economy will fall, and it will be able to return to the level before the start of its own only in ten years or later.

The second, “stressful” assumes that in 2024 the drop will reach 11.9% compared to 2023. All this will happen against the background of increasing sanctions pressure.

The Russian government assumes that more countries will introduce restrictive measures, and the EU’s rejection of Russian oil and gas will hit the economic ability of the authorities to provide the market.

In addition to the sanctions affecting 1/4 of Russian imports and exports, a technical blockade is predicted, which affects all types of transport, including automprom and supplies of equipment and parts.

The third difficulty lies in the shortage of professional personnel, primarily IT specialists, who can leave the Russian Federation in an amount equal to 200,000. The document confirms the so-called brain drain.

However, Bloomberg also points out that the measures led to the crisis not only of the Russian Federation, but also of the initiators of sanctions.

As an example, the data of the German Bundesbank are given, the projected autumn inflation in the country in the amount of “double digits ”. In Britain, inflation has already reached 10% for the first time in four decades.

Experts of the publication say that the risk of economic recession in Europe reaches its maximum values for the first time since November 2020.

Earlier, Topnews wrote that the Russian Federation manages to win in the oil confrontation despite all sanctions.