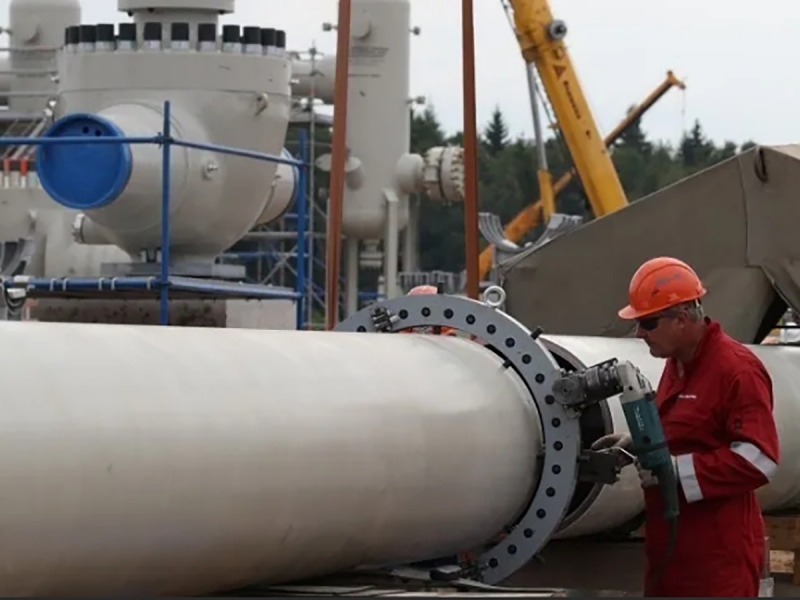 Russia’s decision to stop the Nord Stream was considered cynical by the European Commission.

The head of the EC press service Eric Mamer writes about this on Twitter.

According to him, the decision confirms the unreliability of Gazprom as a supplier, and Russia, according to him, shows cynicism, as it burns gas instead of fulfilling the contract.

Recall that earlier “Gazprom” announced a forced stop of gas pumping along the “Nord Stream ” due to an oil leak in the gas pumping unit.

Against this background, representatives of Siemens Energy announced their readiness to participate in the repair of the turbine.

According to RIA Novosti, the company clarified that now they have not received a contract for repairs on the gas pipeline, but the company is ready to do maintenance.

In addition, the organization noted that it had taken note of Gazprom’s statement about engine problems. However, the company does not believe that the problems described by the Russian company can serve as a reason for stopping the Nord Stream.

In turn, the American media reports that Berlin is trying not to panic because of the situation with the Nord Stream.

At the same time, Germany and a number of other EU countries are preparing for a cold winter due to fuel shortages.

The US believes that the impact of Gazprom will put serious pressure on the German economy. Because of this, the country is preparing to introduce energy consumption standards.

In addition, Berlin is trying to establish gas supplies from Norway and Qatar, although these measures will not help the country much in the near future.

“Economy Minister Robert Habek said that Russian gas will not be completely replaced until at least 2024, ”, – reports CBS News.

The reasons for stopping the turbine became known to journalists.