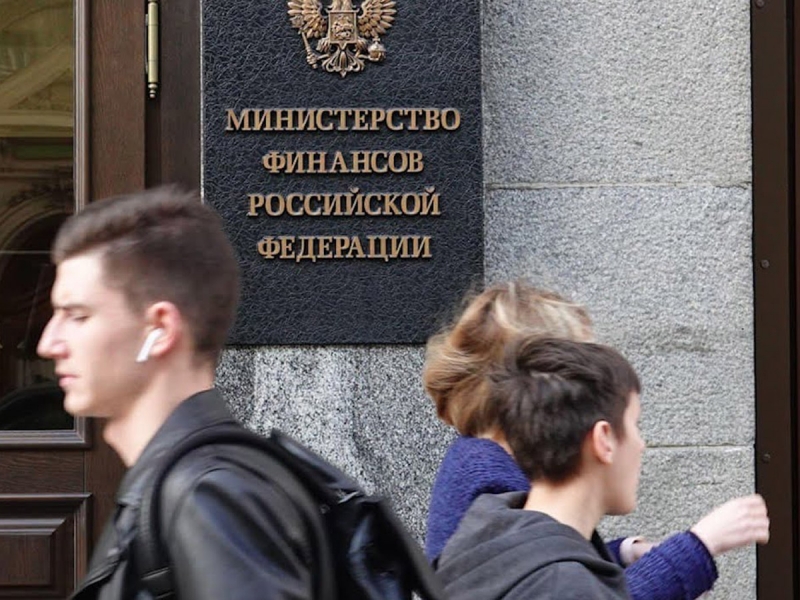 In total, the additional adjustment of the tax system includes nine measures.

The Russian Ministry of Finance proposes to increase insurance premiums for salaries that exceed 122,000 rubles per month.

As Forbes clarifies, this is a measure proposed by the department of the budget commission to increase tax revenues to the treasury through an increase in the collection of contributions.

Recall that at the moment, the employer deducts 22% of the salary to employees in the FIU. This continues until the accumulated amount reaches 1.46 million rubles.

After overcoming this threshold, the rate is reduced to 10%.

The innovation, according to the calculations of analysts of the Ministry of Finance, is able to give the country’s budget another 16 billion rubles next year, as well as 45 billion rubles in 2024. The publication clarifies that the height of the new threshold is unknown.

In addition, according to Forbes, the agency intends to introduce new rules for calculating property tax at a price of more than 500 million rubles. It wants to impose a tax of 0.3% on the owners of such property.

At the moment, the rate is differentiated. For example, it is 0.1% for housing and garages. With the growth and unification of the rate, the budget can receive an additional 50 billion rubles each year.

As part of the tax adjustment, the agency, in total, proposed nine measures, including an increase in excise taxes on alcohol by 10% from next year.