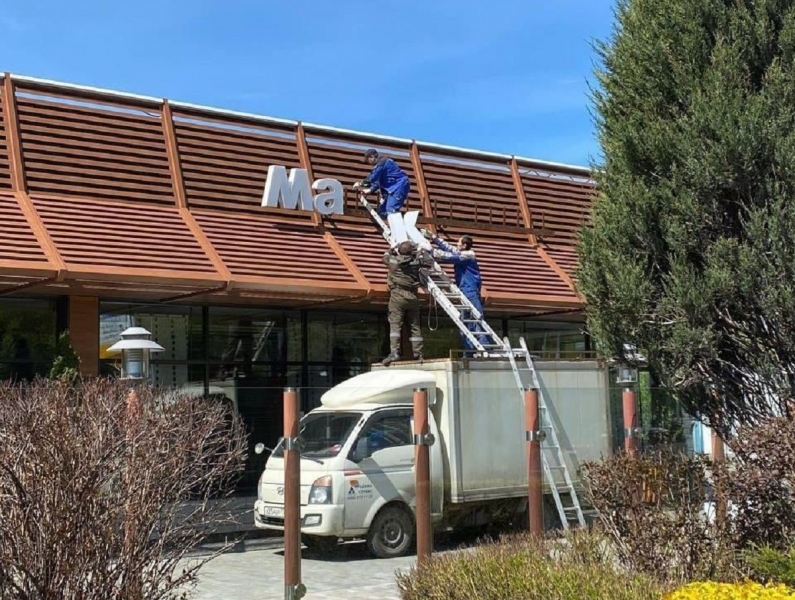 Western business is adjusting to the sanctions.

The Starbucks coffee chain is completely leaving Russia. The owner liquidates the Russian legal entity “Coffee Siren”. Previously, Starbucks was closed back in March of this year, coffee shops have not opened.

According to media reports, Starbucks will lay off all employees within three months.

And the McDonald’s sold continues to change. Recall that under the terms of the deal, the fast food restaurant chain cannot be called McDonald’s. The new owner will change the name.

The media also reported how McDonald’s will be called. We are talking about “MS” – allegedly, therefore, even the corporate letter “M” will remain.

But the CEO of McDonald’s denied these rumors, it is known that they do not plan to keep the yellow letter “M” in the new brand.

“Saying goodbye to the era”, – write in Telegram channels.

The source of Izvestia reports that the classic menu will be left in the sold McDonald’s.

According to the contract, the new owner of McDonald’s is obliged to keep jobs and salaries for the team for two years.