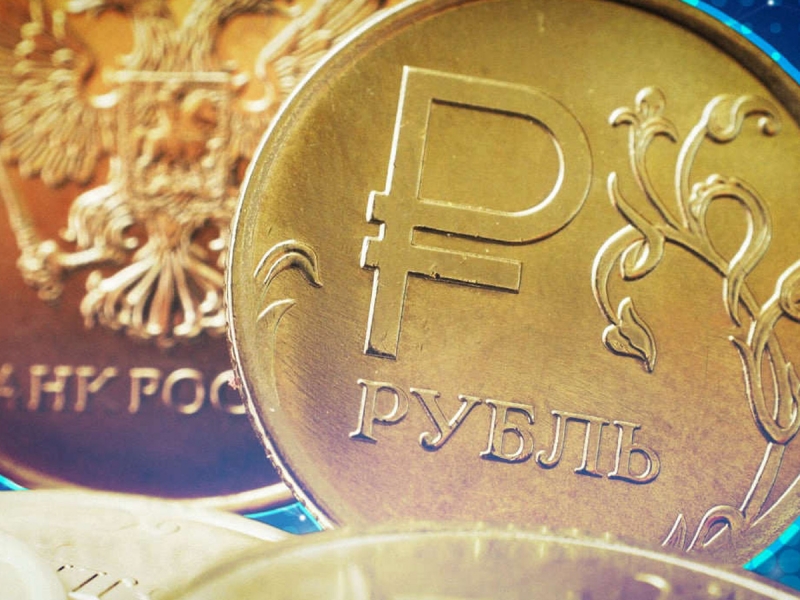 According to experts, the strengthening of the ruble may have a negative impact on the Russian economy.

Finam financial group analyst Andrey Maslov, in an interview with the media, pointed out the danger of too high ruble exchange rate against the dollar.

According to the agency “Prime” with reference to his words, now the ruble exchange rate is close to 65 units per dollar, which means that with the current export-oriented economy, problems may arise with the observance of the trade balance. The latter assumes a weak ruble.

According to Maslov, despite the fact that the Central Bank has lowered the rate to 14%, the strengthening of the ruble continues. The reason is the decline in imports, which distorted the trade balance.

Exports, even in the abbreviated version, prevail over imports, and this “seriously supports ” the national Russian monetary unit.

In addition, the ruble is no longer among the “freely convertible” currencies: transactions with it are prohibited for foreign investors, they are not allowed to trade.

Along the way, the Central Bank has taken strict measures to control the outflow of currency outside of Russia.

Maslov explained that the achievement of the ruble level of 60 units per dollar is unlikely, because the Russian budget will suffer.

“The budget of Russia will “burst” and go into deficit,” he believes.

According to Maslov, the optimal rate is about 80 rubles per dollar. He pointed out that such conclusions are made by analysts of the Bank of Russia, because recently the regulator has been trying to prevent further strengthening of the ruble.

For example, the key rate is reduced and a number of restrictions are removed.

Earlier, Topnews wrote that the expert called the real price of the dollar.