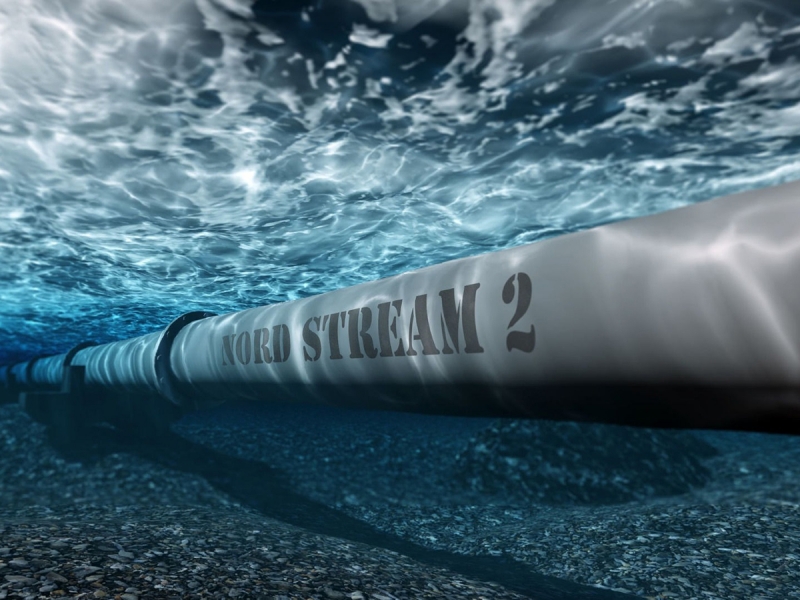 Experts commented on the imminent launch of a new gas pipeline.

A high-ranking official announced a fully completed gas pipeline, in which work is underway to start, adjust and fill with gas.

According to him, the system will be ready for launch in the coming days, and the operator Nord Stream 2 AG, together with partners from Europe, has already carried out the necessary work, including certification of the gas pipeline.

Then the situation will depend on the permission of the German regulator.

Against this background, political scientist Dmitry Abzalov on the air of the show “Time will Tell ” said that in Europe they could not even imagine what the support of the claim of PGNiG (Poland) against Gazprom in arbitration in Stockholm would lead to.

The expert calls what happened a mistake, because of which there was an energy crisis in Europe that enriched Russia.

Now, as Abzalov reads, the situation on the European gas market is beneficial to Russia, and in the next couple of years the price of natural gas will linger at around $1,000 per 1,000 cubic meters.

“Only due to such a high gas price, the Russian budget will receive an additional… about $50 million”, – he is sure.

The political scientist stressed that the gas shortage will increase, so the prices for natural gas will not fall until at least April next year, and Nord Stream-2 may reduce tariffs.

Abzalov stressed that Europe, by supporting Poland, literally shot itself in the foot due to the fact that it achieved the binding of gas supplies to spot prices.

If the contract is renegotiated, Gazprom will be able to demand multibillion-dollar compensation, which will also be beneficial to Russia.

Earlier, topNews wrote that the first line of the new gas pipeline began to fill with gas. The news dramatically affected gas prices in Europe.