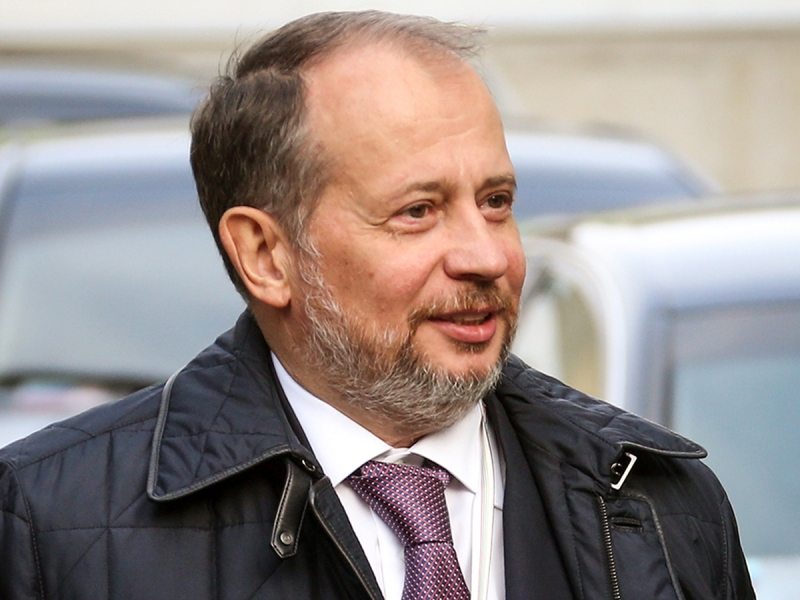 The head of NLMK made fun of the officials.

One of the richest people in Russia, an entrepreneur and the main owner of the Novolipetsk Steel Plant, Vladimir Lisin, told an anecdote about the statements of Deputy Prime Minister Andrey Belousov about claims against metallurgists who had “slapped” the state for 100 billion rubles.

As the entrepreneur is quoted by RBC, the people’s joke is about the parade on Red Square.

At a certain point, the announcer said that now“on the cobblestones go… & #8221; and on the square in complete silence appeared people in gray official suits.

The president asked who it was, to which he received an unexpected response from the attendant.

“This is a weapon of terrible destructive power, we got it from the Soviet Union. These are former employees of Gosplan, ” Lisin said ironically.

Commenting on the words of Belousov, he advised not to repair the country’s economy, it is already working as usual.

Speaking about the “native” metallurgical industry, the head of NLMK noted that the amount of taxes paid to the income of the Russian Federation amounted to the same 100 billion rubles.

Earlier, as Topnews wrote, Belousov accused the metallurgists that they “slammed” the state for 100 billion, appropriating the profit received from the successful alignment of the market during the coronavirus pandemic.

The Kremlin responded to his statement, urging not to look for the culprits, describing what is happening as “economic life”.

So, according to the Kremlin speaker Dmitry Peskov, the state is considering the issue of obtaining additional income from the industry.

It should be noted that according to media reports, as a result of the scandal, billionaires Potanin and Mordashov lost $1.2 billion in a day.