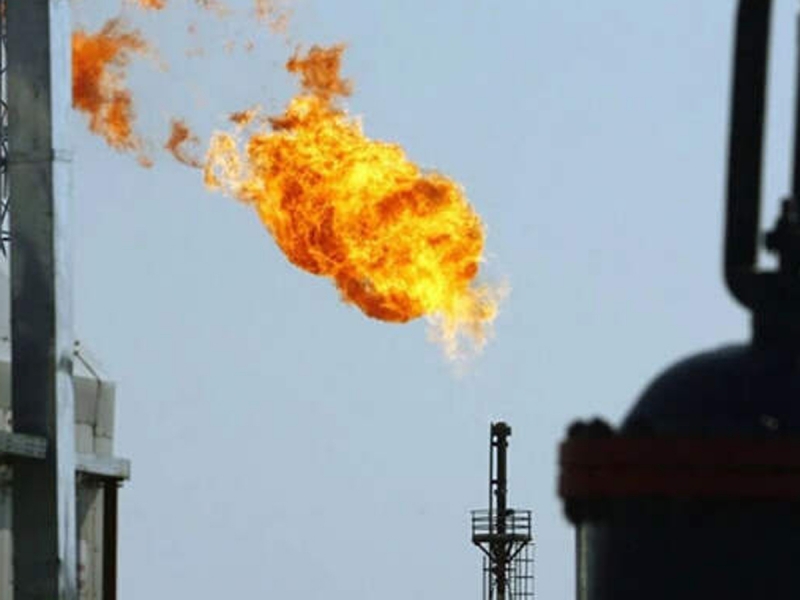 The Finnish edition writes about a huge torch on the border with Russia.

Due to a serious reduction in gas supplies to Europe via the Nord Stream, Gazprom is burning excess fuel, according to media reports.

Journalists estimate the scale as industrial.

According to the Finnish YLE, referring to NASA data and eyewitness testimony, a giant torch broke out near the Russian-Finnish border on June 17.

Not far from the place of the fire there is an impression station “Port ”, which provides gas pumping.

The torch is visible on the other side of the border, the publication indicates.

The same data is available from the NASA monitoring system, despite the fact that there were no other fires during this period.

As TASS clarified, Gazprom imposed restrictions on blue fuel on the Nord Stream, reducing volumes from 167 million to 67 million cubic meters per day in early summer.

The company said that the reason for this is the malfunction of Siemens equipment, which they refuse to repair because of Western sanctions.

Therefore, two turbines that were serviced in Canada did not arrive on time.

As Topnews wrote, the other side stated that the acceptance of the equipment was slowing down Gazprom itself, delaying customs documents.