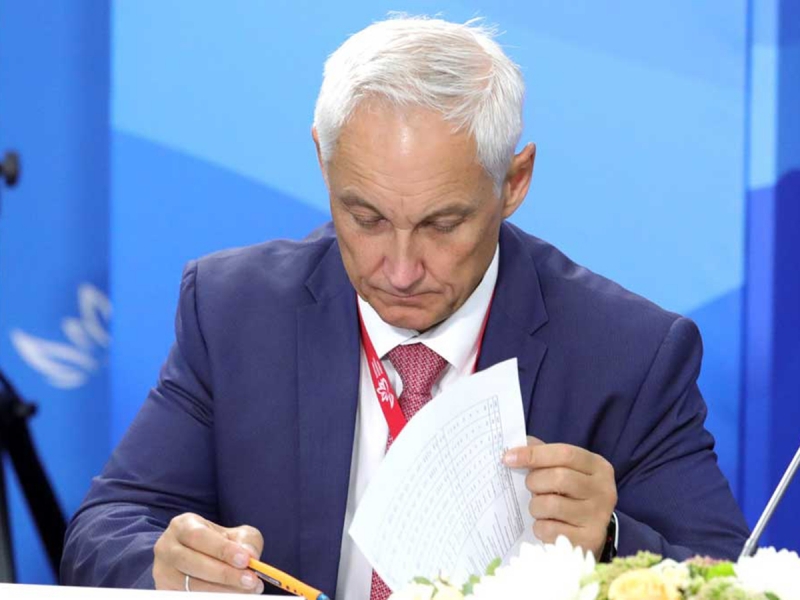 As Belousov told RBC, the calculations showed significant budget losses as a result of the actions of metallurgists in Russia.

Describing the losses of the state, the Deputy Prime Minister used a very extravagant comparison, which immediately got into the feeds of news agencies.

The senior official stressed that companies should return these revenues to the budget in the form of a tax.

In December 2020, developers complained about a sharp increase in prices, affecting, in particular, rebar and rolled metal.

The price growth at the beginning of the year in the domestic market was close to 30%. The rise in price significantly affected the cost of a square meter of housing.

The authorities announced that they are looking for options to limit the price increase and ways to force the steel industry to pay more taxes.

Three years ago, the Deputy Prime Minister already estimated the excess profits received by metallurgists, as well as producers of fertilizers and gas chemistry, in the amount of more than 500 billion rubles.

This money Belousov proposed to direct to the implementation of the May decrees.

Earlier, topNews wrote that the head of the Ministry of Natural Resources told how many years Russia will have enough oil and gas reserves.