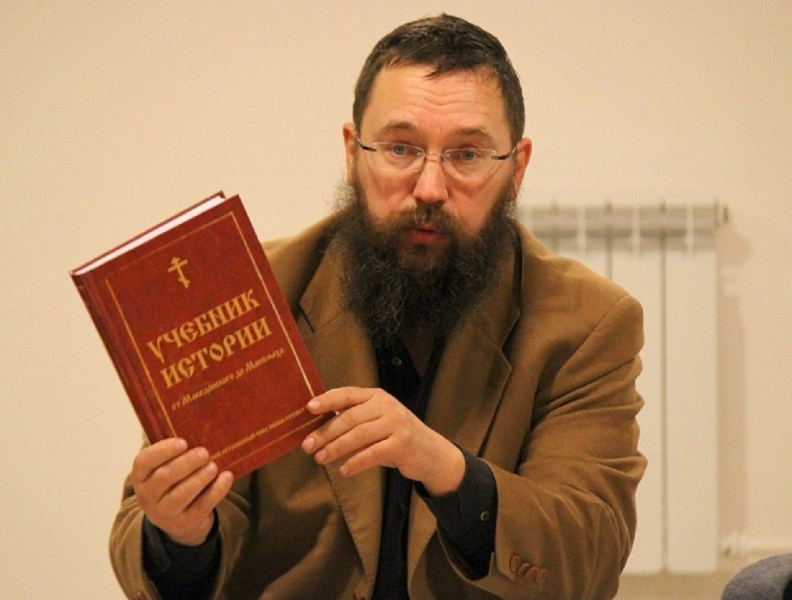 The businessman is sure that idiots go to chain stores.

Russian entrepreneur German Sterligov has sharply spoken out against food buyers in supermarkets.

The businessman commented on the news about the cheapening of bananas in the country, and called Russians who go to chain stores “idiots”.

In an interview with ” Gazeta.

At the same time, there are “idiots” in the country who buy this poison – “gm bananas grown on chemicals”.

According to the businessman, the demand for bananas will fall, which means that the logistics of fruit delivery will also collapse. At the same time, the Russians still don’t care what they “shove and devour”into themselves.

Sterligov designated the “estate”, which makes up the majority of the population not only in the Russian Federation, but also around the world.

“This is a class of people who eat from the networks, so they eat everything in a row: you give them bananas, they eat bananas, they don’t care what to eat, the main thing is that the price is less,” Sterligov did not hesitate in his expressions.

The businessman is sure that these citizens will disappear in the end, and this prospect does not upset him.

Meanwhile, according to the latest data, the cost of bananas has reached the prices of 2016. In June, the cost of fruit decreased to 84.1 rubles. The most expensive bananas were in the spring of 2015 – about 96 rubles.