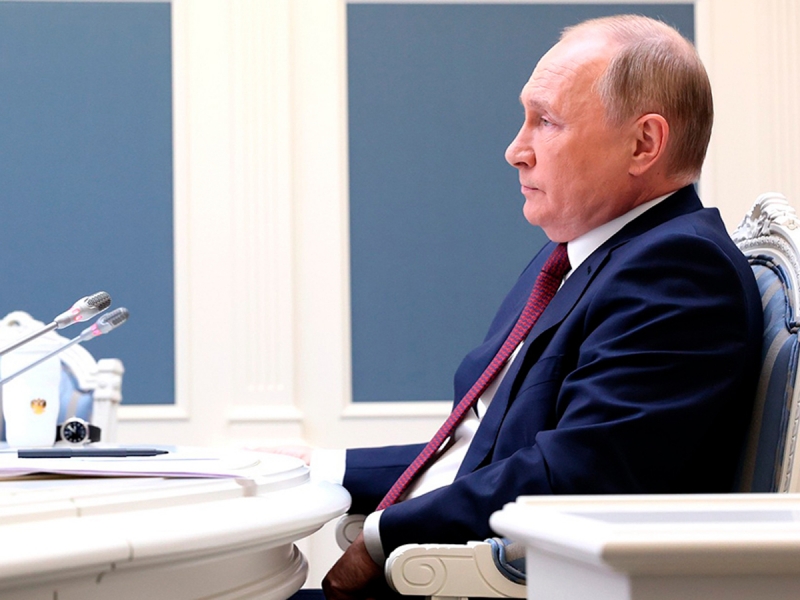 Vladimir Putin said that he expects a more responsible attitude to loans for pensioners.

Russian President Vladimir Putin appealed to banks to stop “drinking blood from people to the grave.”

According to RIA Novosti, at a meeting with the Government of the Russian Federation, the topic of pre-trial bankruptcy was raised.

The Russian leader drew attention to the fact that it is necessary to take into account the financial situation in which citizens are.

According to Putin, banks “easily and with pleasure” give Russians loans for small amounts, but later they become eternal debtors of credit institutions.

“Banks.. they drink blood from people right to the grave,” Putin said.

The Russian President called for stopping this process. Speaking about loans to pensioners, he said that he expects banks to take a more responsible approach to consumer lending.

Earlier, Topnews wrote that 45 banks using foreign capital in their activities were banned in Russia.