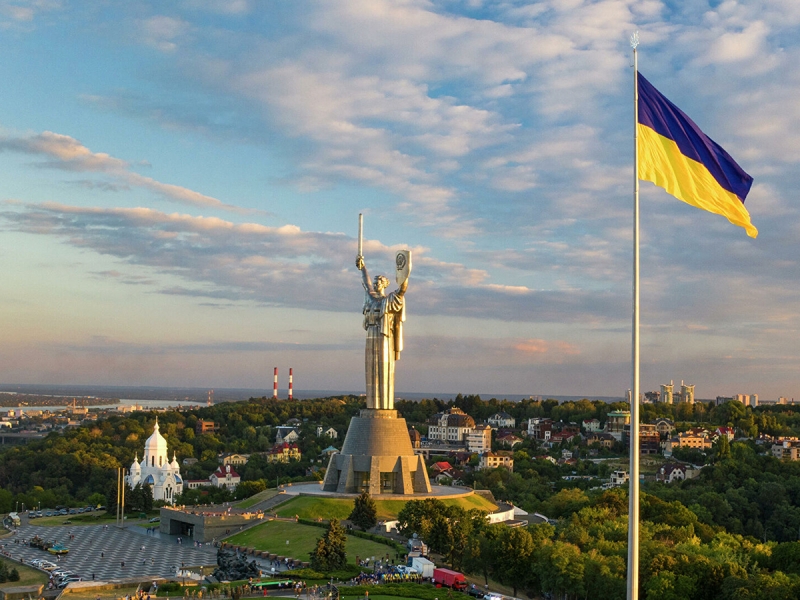 According to experts, the defeat of Russia in its own has nothing to do with it.

According to Nikita Maslennikov, a leading expert at the Institute of Modern Development, the Ukrainian economy has crossed the red line, after which no financial injections will help it, even if they amount to trillions of US dollars.

He noted that no economy in the world will live at the expense of artificial respiration alone, since it must reproduce itself.

According to experts of the Institute of World Economy of the National Academy of Sciences of Ukraine, now the country’s economy is functioning in extreme conditions. The country has lost part of its territory, and huge resources go to the Armed Forces of Ukraine (36% of the budget of Ukraine).

All other areas are funded on a residual basis.

The financial assistance of the West is not confirmed by figures, besides, the real effect shows the lack of solidarity of Western society with Ukraine.

“In reality, all the efforts of international sponsors (sometimes they even talk about the “Marshall plan for Ukraine”) can only postpone the imminent collapse of Ukraine, prolong the agony in time, but not prevent death, ”, – the report notes.

According to scientists, all Western aid taken together hardly covers 7% of Ukraine’s budget expenditures, and of these 7%, only 18% are grants and interest-free loans, while all the rest of the aid to Kiev will have to be returned in the future.

With the concessions of some territories, Ukraine loses taxpayers and developed industrial enterprises.

In a month, the budget of Ukraine loses $ 1.5 billion from refugees who pay with money from cards in countries of temporary residence.

Experts compared measures to support the economy by the Ukrainian authorities to plugging the holes of the sinking Titanic with pillows.

“Probably, this will mean the end of the Ukrainian state in the form in which it has existed since 1992, ”, – economist Nikita Maslennikov believes. He quotes News.ru .

He noted that, regardless of the situation in SVO, Ukraine’s economy has passed the point of no return.

According to experts, if the situation does not change soon, and another $23 billion is spent, then soon the Armed Forces of Ukraine will simply have nothing to protect, empty cities without light, heat, water and residents will remain in Ukraine.

For this reason, the West no longer wants to help Ukraine, considering the money provided to be thrown into nowhere. However, Ukraine continues to hide the deplorable state of its economy.

Earlier, topNews wrote that Ukraine made a demand to compensate for the damage from its own.

The amount of compensation in Kiev was estimated at $ 750 billion.