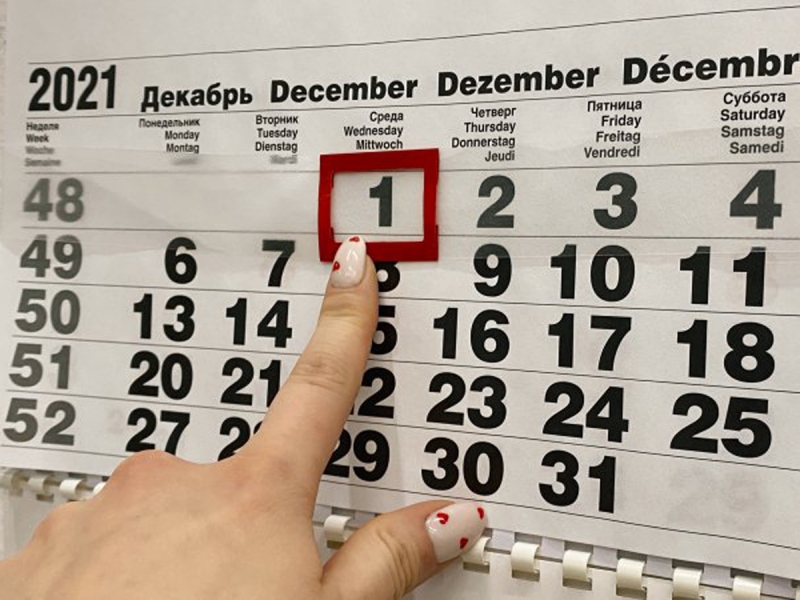 Laws on indexing, blocking of “deception” sites, labeling of milk and others come into force.

It became known which innovations will come into force on December 1.  These included access to social sites on a free basis, indexing of part of pensions, a QR code system and a number of others.

So, since Wednesday, the indexation of pensions began to operate on an automatic basis. It affects three categories of Russians of retirement age. Firstly, those who celebrated their 80th anniversary in November can count on an increase, the amount of new payments will be 12 088.96 rubles per month.

The second category is Russians who worked until July inclusive, but quit in August of this year. They will be charged an increase automatically and will make an additional payment for three months. Another category of pensioners will be those who have applied for recalculation. Their allowances will also be credited automatically.

In addition, since December 1, a QR code system has been operating in a number of regions of the Russian Federation. It was introduced in the Republic of Kalmykia, the Orel, Omsk and Chelyabinsk regions, the Khabarovsk Territory and Sochi. The regions themselves determined in which areas the presentation of QR codes is required.

On December 1, the law on free access to Russian socially significant sites began to work. According to the document, access to the sites included in the list of Russian socially significant sites within the framework of communication services and Internet access has become free. This list includes portals of state agencies and local self-government bodies, websites of state extra-budgetary funds, as well as the portal of public services. The rest of the list will be determined by the special commission of the Government of the Russian Federation.

Pre-trial blocking is being introduced for sites that advertise financial pyramids. The initiator may be the Bank of Russia. Sites that deceive their customers by using similar domain names, design or content and offering financial services to which they have no rights may be blocked.

Also, starting from Wednesday in Russia, mineral water in the package will be subject to mandatory labeling. The same applies to dairy products whose shelf life is 40 days.

Recalculation of the allowance for children from three to seven years ends at the end of December, before that time the application must be submitted to Public Services. The amount of the allowance depends on  depending on the specific situation, and the basic average is 5,650 rubles.

The Registry Office is switching to work on the extraterritorial principle. Since December, you can get a child’s birth certificate at any department, wherever the applicant decides. The principle of “ registration ” is in the past. Also, an application for divorce can be filed not only by spouses, but also by a third person. The latter must have a notarized power of attorney with the consent of the husband and wife, or a guardian if the spouse is incapacitated.

In addition, new rules for the execution of loan agreements will come into effect from December 30. Banks from this date will be prohibited from ticking off additional services in advance. They should be chosen by the borrower himself. A cooling-off period is also introduced. This means that the borrower can refuse additional services for 14 days, including insurance, legal support and others.

From December 29, new rules will come into effect for foreign citizens who arrive in Russia for a period of more than three months. They will need to be fingerprinted, take a photo for the Ministry of Internal Affairs, undergo a medical examination, pass tests for HIV and other viruses, and take a drug test.

As Topnews wrote earlier, the media told what will change in Russia from November 1.