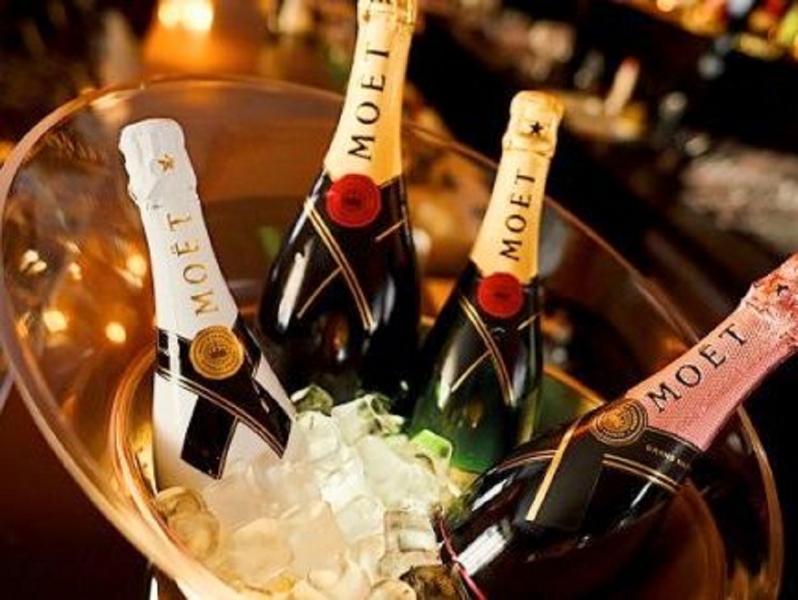 Russia has introduced a bill according to which only drinks produced in Russia can be called “champagne”. All the others must be called “sparkling wines”.

After that, the French manufacturer Moet Hennessy decided to leave the Russian market, which refused to obey the new rules.

As RIA Novosti writes, a day after Moet Hennessy’s decision to leave the market  In Russia, the shares of “Abrau-Durso” soared by almost 8%. This maximum was updated for the first time since May 25.

After a while, the manufacturer from France decided to change its position and agreed to publish “sparkling wine”on the labels. Initially, the company decided to suspend the shipment of batches with alcohol.

The Kremlin reacted to the new bill, reminding that “the history is old” – it has been going on since the USSR.

“The law has been adopted, it must be implemented,” said Dmitry Peskov, Vladimir Putin’s press secretary.

Meanwhile, after the decision of Moet Hennessy to suspend deliveries, the Union of Winegrowers and Winemakers of the Russian Federation accused the company of blackmail.

Russian winemakers are sure that the French were afraid – their products may not reach Russian standards in quality.

By the way, according to Kommersant, Moet Hennessy decided to mention “sparkling wines” on the label on the back of the bottle. Nevertheless, the company will carry out product certification.

As Topnews wrote earlier, in the spring of 2021, the State Duma adopted a bill on educational activities, which was opposed by experts.