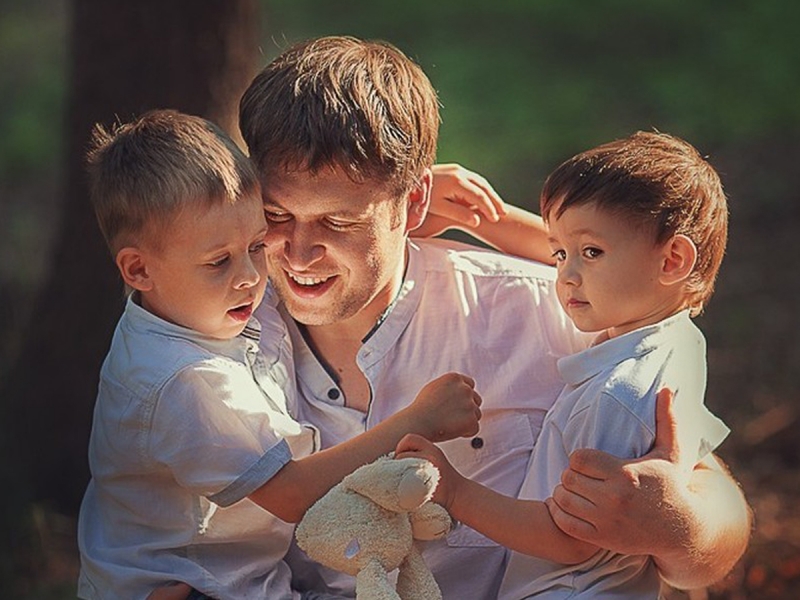 Kommersant described the details of the bill.

The media became aware that the commission of the Government of the Russian Federation approved a draft amendment to the law “On Maternity capital ”. The rights of Russian fathers will be expanded.

According to Kommersant, according to the authors of the document, married men who are engaged in raising children together with their wife, who became their foster mother, will receive state support.

Matkapital can be counted on by families where a man is the only father of the 2nd and next children, whose date of birth should not be earlier than January 1, 2007.

It will also be available to Russians who are the father of the first child who was born after January 1 last year, through the services of a surrogate mother.

The document also provides that if the father dies or is deprived of parental rights, his wife can receive maternity capital.

If a spouse dies, or her adoption of children is canceled, then the maternity capital goes to minor children, as well as adults who study full-time.

For the latter, the right is extended until the end of their studies, but no longer than they turn 23.

It is reported that the bill will be submitted to the State Duma for consideration in the near future.

As Topnews wrote earlier, the media named three categories of Russians who may require the return of maternity capital.