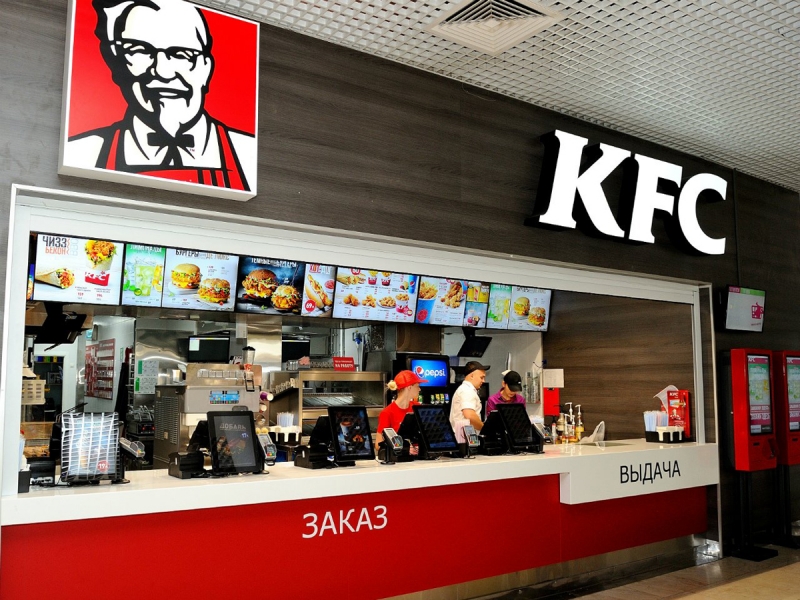 On the website of the corporation “Yum! Brands” (USA) it was reported that the management intends to leave the Russian market, and before that sell Russian restaurants of the KFC chain to a local operator.

The message says that “Yum!” is negotiating the transfer of ownership, including franchised restaurants, franchise and operating system.

It is also known that already in June “Yum! Brands has awarded the rights to Pizza Hut to a new owner, including all franchise assets.

At the moment, a rebranding and recruitment of employees is already underway by a Russian company.

It is known that the number of Russian restaurants of the brand reaches about fifty establishments.

The company has already reported that it is suspending investment programs in Russia due to its presence in Ukraine, and part of the profit from sales on its territory will be directed to helping refugees, Profile reports.

Topnews wrote that on March 9, the company announced the termination of 70 KFC restaurants in Russia.