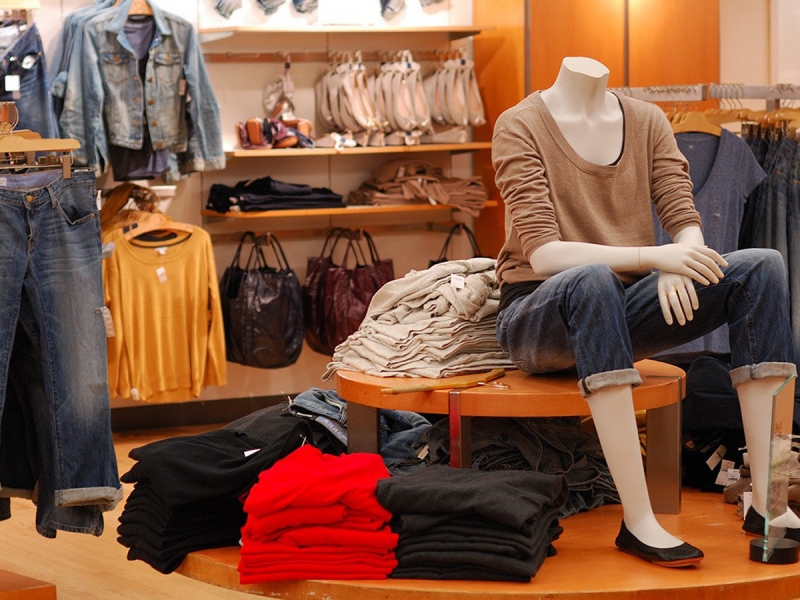 RBC referred to the gloomy forecasts of experts.

Retailers of retail chains of the Russian Federation report a likely increase in prices for clothing and shoes, which may occur as early as this autumn and next winter. The minimum price increase will be 10%.

According to RBC, after interviewing experts, the maximum price increase will be 15%. This is the opinion of the head of the Baon network Ilya Yaroshenko. Another expert, the head of “Gloria Jeans” Vladimir Melnikov predicts a price increase in early 2022 to 18 & # 8211; 20%.

All retailers believe that the price increase is inevitable due to the rise in the cost of logistics and raw materials. Thus, the founder and one of the owners of the Zenden Group, Andrey Pavlov, said that, according to his calculations, only deliveries from Asian countries (China) to Europe increased in price by 5-6 times.

As for the rise in the price of raw materials, cotton has risen by 35% since January of this year. Melnikov said that the cost of things used in the manufacture of petroleum products has increased.

The publication reports that the spending of Russians on the minimum school enrollment has also increased by 13%, as of mid-July it is estimated at 12,900 rubles.

On average, a ready-made set of schoolchildren (pencils, pens, stationery) has increased in price by 6% since the beginning of the year and costs 690 rubles.

Earlier, Topnews wrote that Moscow is threatened not only by an increase in food prices, but also by a shortage of goods.