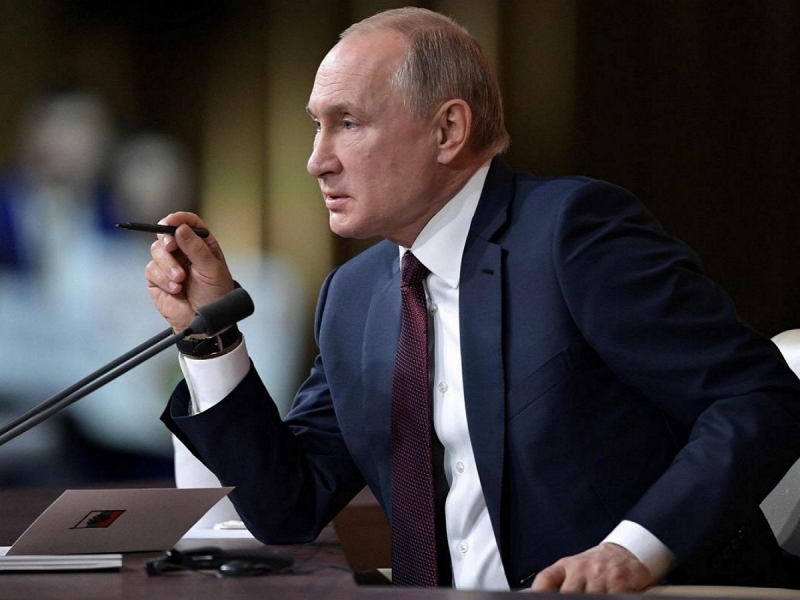 As the President stressed, these problems are currently the most sensitive for the citizens of the country.

During a meeting of the Council for Strategic Development and National Projects, Russian President Vladimir Putin spoke about four unresolved problems in the country, despite significant progress and achievements in various fields.

According to the head of state, the main problems in Russia continue to be poverty and low wages and incomes in families, as well as the insufficiently good work of the primary health care system and the problem with the fund of school buildings.

As the President stressed, these problems are currently the most sensitive for the citizens of the country.

To solve this problem, Putin proposed to continue increasing the growth rates both in the economic and social spheres, as well as in the areas of development and improvement of regions.

It is also worth paying attention to environmental problems, as Putin noted.

Earlier, Topnews wrote that Putin instructed to exempt families with children from tax when selling housing.