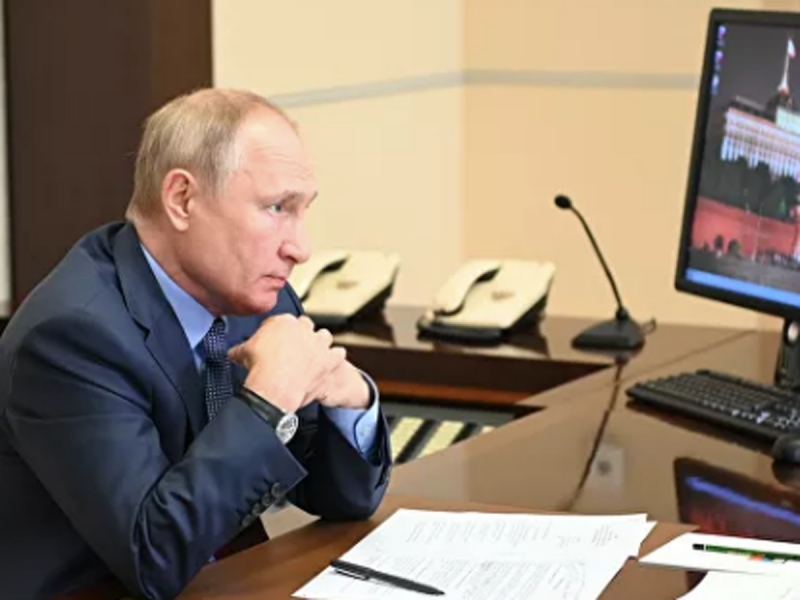 The Ministry of Labor confirmed that it is ready to cover 17 million children.

Russian President Vladimir Putin has instructed the Ministry of Labor of the Russian Federation to start paying school allowances from August 2.

The amount of one-time payments that families with schoolchildren will receive will be 10,000 rubles. Previously, transfers were planned to begin on August 16.

According to the head of the Ministry of Labor Anton Kotyakov, the department is technically ready to start. According to him, 17 million Russian schoolchildren will receive financial assistance, TASS clarifies.

The decision was made at a meeting on preparation for the beginning of the academic year. At it, the Russian president stated the need to make payments earlier than scheduled, so that Russians could “slowly” prepare their children for school.

Earlier, Topnews reported that Putin signed a decree on payment to families with children.

The document stated that from August to December of this year, those Russians who raise children 6-18 years old will receive 10,000 rubles at a time.

Also, the recipients will be persons with disabilities aged 18-23 who are trained “according to the basic general education programs”.

For registration, you can use the Public Services website or come to the PFP in the period from July 15 to November 1.