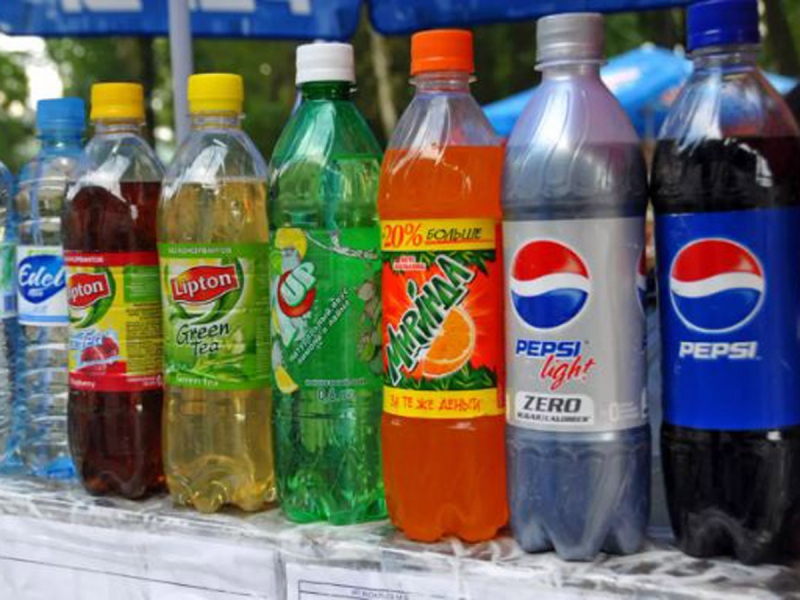 These include Pepsi, Mirindu and 7Ap.

PepsiCo announced that from July 1, the shipment of its goods to Russia will cease. So, the popular Pepsi ”, “Mirinda” and “7Ap ” will no longer arrive on store shelves.

The company’s factories in Russia stopped producing them at the end of May, but supplies from warehouses were not interrupted. However, now, as reported by the TG channel Mash, this opportunity has disappeared.

According to the channel, the drinks will be replaced by two other brands, which are produced by the brand “Russian Gift”, a well-known producer of kvass.  We are talking about drinks with flavors “Duchess”, “Lemonade”, “Tarhun” and “Wild taiga”.

Two more drinks with citrus flavors will be provided by Frustyle. The price of a bottle now reaches about 100 rubles.

In addition, new flavors are being prepared to be released to the market by Evervess. We are talking about a tonic and two types of lemonade.

As for the American manufacturer leaving the market, its distributors in the Russian Federation explained to journalists that leaving would result in large financial losses.

Russians will not be able to get used to unfamiliar brands right away, they explained.

At the same time, it announced the early repayment of the lease of branded stores and a sale for employees.