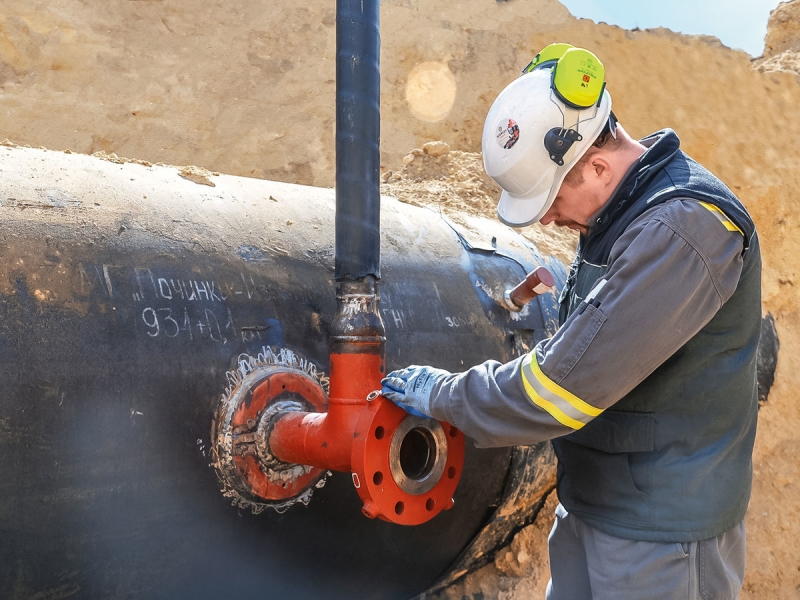 National Review believes that this option makes the United States a “military opponent” of Moscow.

Western media have put forward a version of the Russian response if evidence of US involvement in the incidents with leaks on the Nord Stream and Nord Stream–2 gas pipelines is found.

According to National Review columnist Antonio Wright, Russia can react in a mirror way and attack the American gas infrastructure already.

According to him, the incidents may force Moscow to treat the United States as a full-fledged military adversary.  Such is the damage from the alleged “direct lack of participation in the explosions,” Wright said.

The second consequence is the permanently damaged relations with the allies, including Germany, a participant in the Nord Stream-2 project. Wright believes that Berlin would not forgive Washington for such an act.

In turn, retired colonel, ex-adviser to the head of the Pentagon, Douglas McGregor, told the media that both the United States and the United Kingdom could have been the attacking side.

In the broadcast of the YouTube channel Judjing Freedom, he explained that “this is the Royal Navy, the Navy of the United States ”, which“is obvious ”. The thing is that the pipes “SP” are strong, and it takes hundreds of kilograms of TNT to damage them.

Moscow’s response, according to him, is absurd, no one is interested in such a thing. Including Germany, which needs Russian gas.

Recall, as Topnews wrote, three incidents, one on Danish and two on Swedish territory, happened last week. The pressure in the gas pipelines has dropped significantly, which is why the Bornholm authorities announced a diversion or an emergency, but while an investigation is underway, the reasons are not exactly known.

The Kremlin reported an egregious fact on the gas pipelines and demanded an immediate investigation and bringing to justice all those responsible.

According to the representative of the Russian Federation to the UN Vasily Nebenzie, it cannot be held without the participation of Moscow.