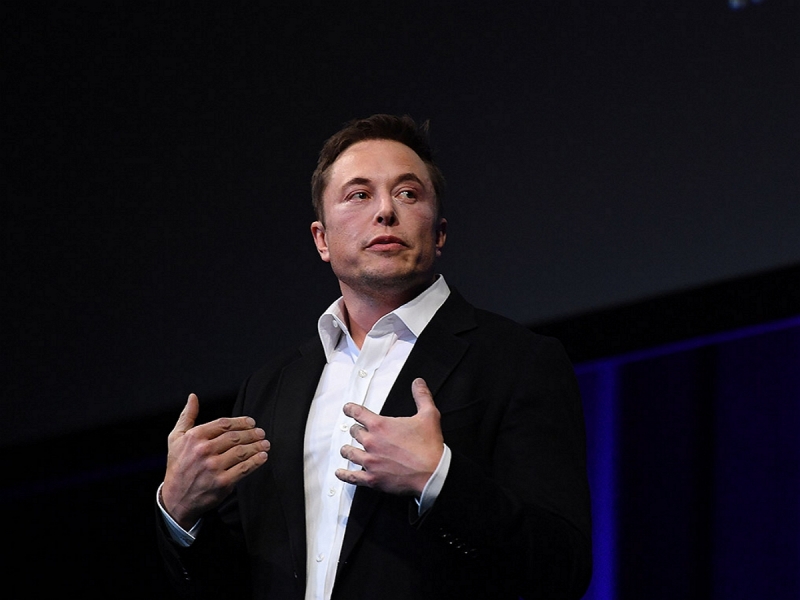 The fortune of the founder of Tesla and SpaceX, thanks to the growth in the value of the shares of the electric car manufacturer, has grown to $289 billion,

Now Musk’s fortune exceeds $ 271.2 billion, which became possible after a sharp jump in the value of Tesla shares by 13% after the publication of the company’s reports and a large number of orders of electric vehicles by Hertz.

Also, as a result, the value of Tesla itself exceeds $ 1 trillion.

Back in September, Musk’s fortune was estimated at $203.4 billion. However, it has approached $300 billion for the first time.

It is noted that the sharp increase in Musk’s fortune could have been influenced by his latest statement, where he condemned the latest tax proposals, according to which holders of a fortune of more than $ 100 million would be required to pay increased taxes on shares and bonds owned for at least three years.