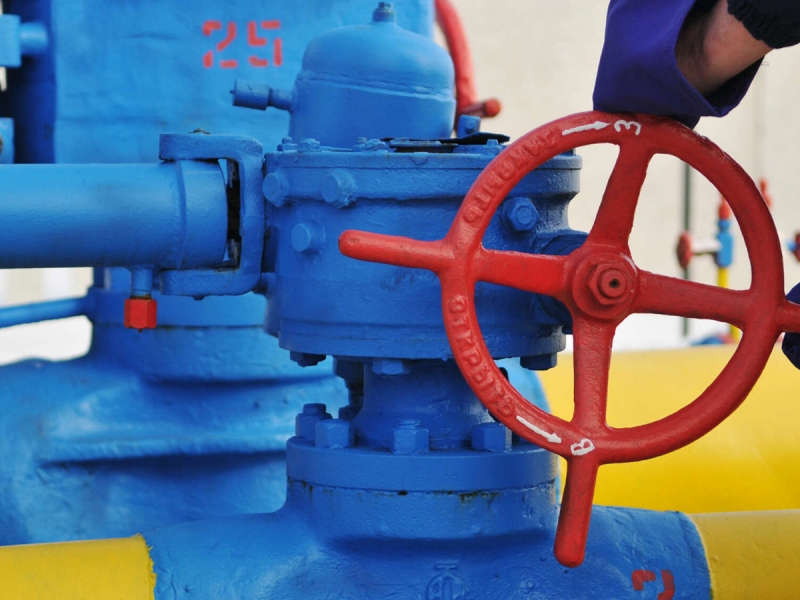 The purchase amount will be 1 million cubic meters.

The state-owned companies of Moldova and Poland, Energocom and PGNiG, signed a contract under which the Polish side undertakes to supply 1 million cubic meters of gas. This volume will arrive in the country on October 26.

According to representatives of the Moldovan government, the delivery is testing, because in the history of the country there have been no purchases not from Gazprom.

In addition, the authorities’ message indicates their intention to balance the low pressure in the natural gas supply system.

It is not reported at what price the blue fuel will be purchased.

Recall that the decision to find a new supplier was made after the announcement of the energy crisis regime in the country on October 22.

According to RBC, with the normative 3 billion cubic meters per year (1.8 billion consumed by Transnistria), the contract with Gazprom expires in Chisinau in November.

The Russian side, namely Gazprom, offers Moldova a price 25% lower than the market price under the new agreement. The condition is the payment of the debt – 709 million dollars.

Official Chisinau does not agree to such conditions and insists on conducting an audit that would establish how such a debt appeared.

According to Moldovan Prime Minister Andrei Spynu, the countries agreed to conduct a joint inspection.

As for the contract with the People’s Republic of Moldova, fuel will be supplied to Moldova through checkpoints on the border with Ukraine. It is known that the tender for the supply was won by Warsaw in cooperation with ERU (Ukrainian-American group of companies).

In addition, against the background of the crisis in Moldova, Ukraine has pledged to supply 700 million cubic meters of fuel to its neighbor and another 16 million on condition of return, RIA Novosti reports.

Earlier, Topnews wrote that earlier, Moldovan President Sandu demanded that the Russian military leave the country. She did it from the rostrum of the UN.