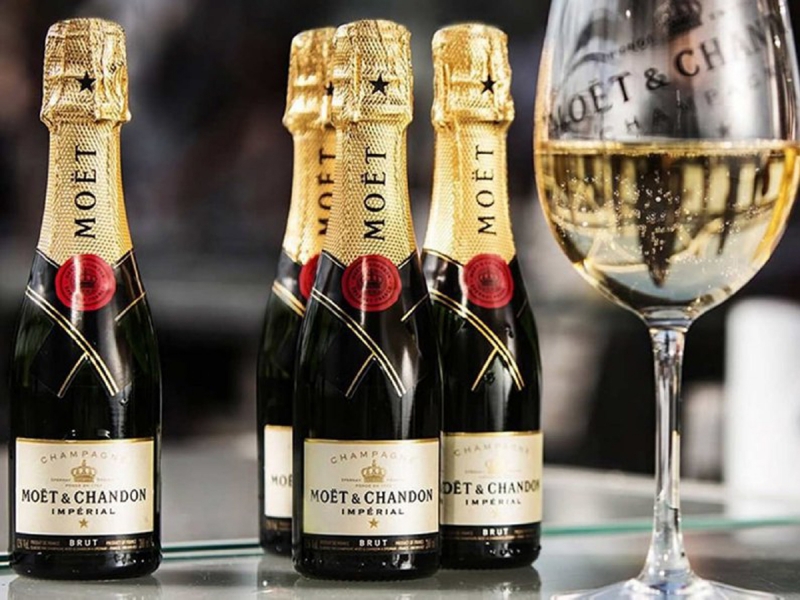 Moet Hennessy stated that it considers it unacceptable to rename products.

Russian President Vladimir Putin has signed Law 171-FZ & #8220;On the Regulation of Alcoholic Beverages”, which amends the rules for labeling alcohol & #8211; this applies to the concepts of “sparkling wines” and “Cognac of Russia”.

The document, which is posted on the legal information portal, says what exactly should be understood by the definitions, “aboriginal grape variety”, “flavored grape-containing drinks”, “grape vodka” and “brandy”, “sparkling pearl wines” and others.

It is known that because of the law, the company Moet Hennessy, which produces champagne, will suspend the sale of the drink in Russia. The terms of freezing are not specified.

In addition, the law clarifies how alcohol will be labeled at retail, sets limits and standards for processing grapes for the production of alcohol.

Thus, the content of ethyl alcohol, carbon dioxide is allowed in champagne, and a new definition of sparkling wines is also given.

In response to the law, Moet Hennessy stated that it considers it unacceptable to rename the products & # 8220;champagne & #8221; to & #8220;sparkling wine & #8221; from the Champagne region in the Russian Federation, and also does not want to undergo re-certification and change the labeling.

Moet Hennessy has sent a letter to Russian partners, which says that the wine will no longer be supplied to the Russian Federation. This was reported the day before by RBC with reference to its sources.

Recall that the bill was initiated by a group of State Duma deputies, and FZ-171 has been in force in the Russian Federation since June 26, 2021.

Earlier, Topnews reported that scientists named the most dangerous alcoholic beverages that lead to a strong hangover.

These include sherry, whiskey and some others.