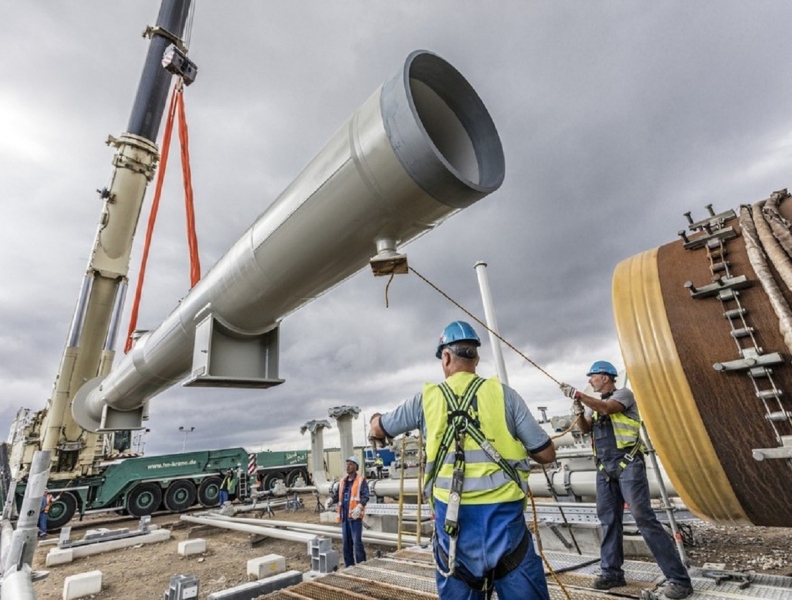 The successor of Angela Merkel accused Moscow of non-market relations.

The European Commission was called to check the Russian company Gazprom, which could be involved in the increase in gas prices in Europe.

A group of 40 MEPs from Poland and the Baltic States made an official request, TASS reports.

Recall that in Europe, gas prices are kept at a high level. On September 15, the cost per thousand cubic meters almost reached $ 1,000.

Due to the shortage of electricity, increased gas prices in the UK, large enterprises began to close.

Against this background, one of the alleged contenders for the post of German Chancellor, Annalena Berbock, accused Moscow of non-market relations, which led to an increase in gas prices.

Leader of the Union Party-90″/”The Greens ” stated that the Kremlin wants to launch its Nord Stream-2 gas pipeline, for this they will have to increase political pressure to launch this project.

The possible successor of Angela Merkel accuses the ruling bloc of having done a “disservice” for Germany by supporting the construction of the gas pipeline. As a result, Germany got into a “blackmail situation”, and ordinary citizens will have to pay.

Now the politician demands from Angela Merkel that she influence Moscow to supply sufficient volumes of gas to Germany.

At the same time, Alexey Miller, who heads Gazprom, expressed confidence that gas prices will only grow.

Miller attributes this to the fact that fuel is being slowly pumped into underground storage facilities, and the demand for it is growing.

As Topnews wrote earlier, German politicians demand that Russia sell Nord Stream-2 to another supplier. According to the new rules, the part that is located on the territory of the EU cannot belong to Russia.