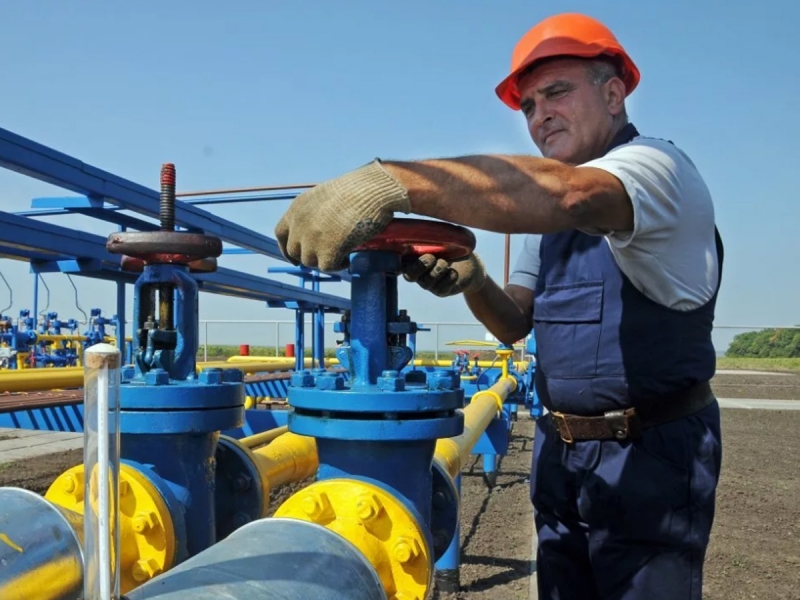 The head of the “Operator of the GTS of Ukraine” Sergey Makogon outlined the conditions proposed by Kiev.

The head of the company “Operator of the GTS of Ukraine” Sergey Makogon said that before the expiration of the contract for the transit of gas from Russia through the country, Kiev is ready to conclude the next one.

He also outlined the conditions under which the Ukrainian side is ready to take such a step.

As quoted by his website “TSN”, Makogon announced the persistent offer of the Ukrainian side to extend the contract without waiting for its completion in 2024.

He explained that if Germany and the United States show interest in this, then Ukraine has such an opportunity, and it is ready to conclude a new agreement even today.

The term of the document, according to Makogon, can be 10 – 15 years, and the volume of transit gas is about 45 billion cubic meters per year.

However, according to the head of the company, Russia remained silent on the proposal of the Ukrainian side.

As for the promises previously made by the German and American sides about maintaining the transit flow after the launch of Sevpotok-2, they are not backed up by anything.

The term used by them in the statement on the topic, namely, to use gas as a weapon by the Russian side, he could not explain.

“In my opinion, Russia is already using gas as a weapon”, – said the head of the company.

He added that this is proved by gas prices, the shutdown of enterprises in Europe and their bankruptcy.

As explained by the head of the company Alexey Miller, in the future the volume of transit will be regulated by the technical state of Ukrainian systems and economic feasibility.

As Topnews wrote, in early September, the FSB accused Ukrainian intelligence of sabotage on a gas pipeline in Crimea.