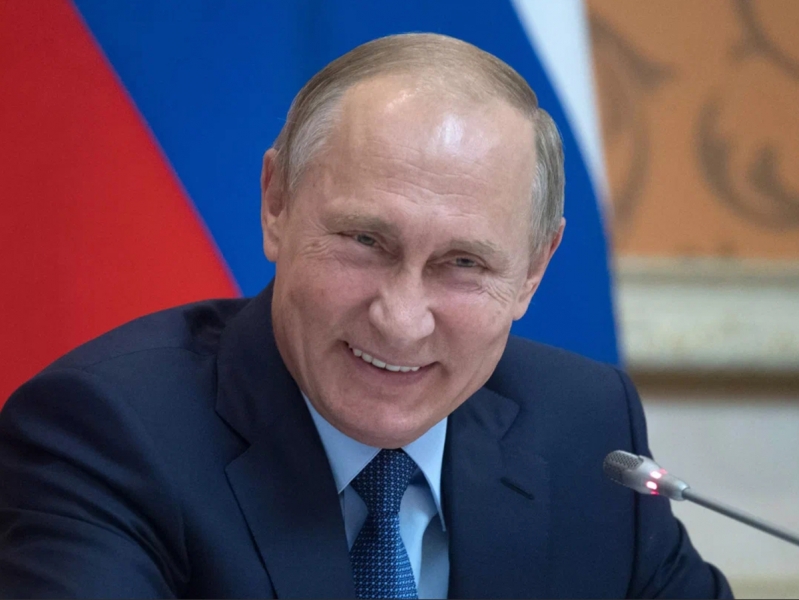 The situation affects the issues of energy supply.

Russian President Vladimir Putin is winning with his decision to set higher prices for energy resources of the Russian Federation, as well as thanks to oil and gas supplies to Saudi Arabia.

Because of this, the sanctions of American President Joe Biden, restricting oil imports from Russia, lose their meaning.

This is stated by The columnist of The American Thinker Thomas Lifson in his publication.

In his opinion, by evading sanctions, Russia is winning.

“In general, [Russia wins] by getting much higher prices for its oil (and gas) exports than before the sanctions were imposed, – the journalist is sure.

He noted that energy resources from Russia participate in world trade – they are purchased by the Saudis.

Russian oil is used to generate electricity in Saudi Arabia as fuel.

In this scheme, Russia and the UAE become the beneficiaries.

Lifson emphasizes that Biden’s sanctions are becoming counterproductive and idiotic because of this development.

Earlier, topNews wrote that, according to Turkish President Erdogan, Putin offered to produce Bayraktar in Russia.

The UAE also expressed readiness to cooperate in the joint production of UAVs.