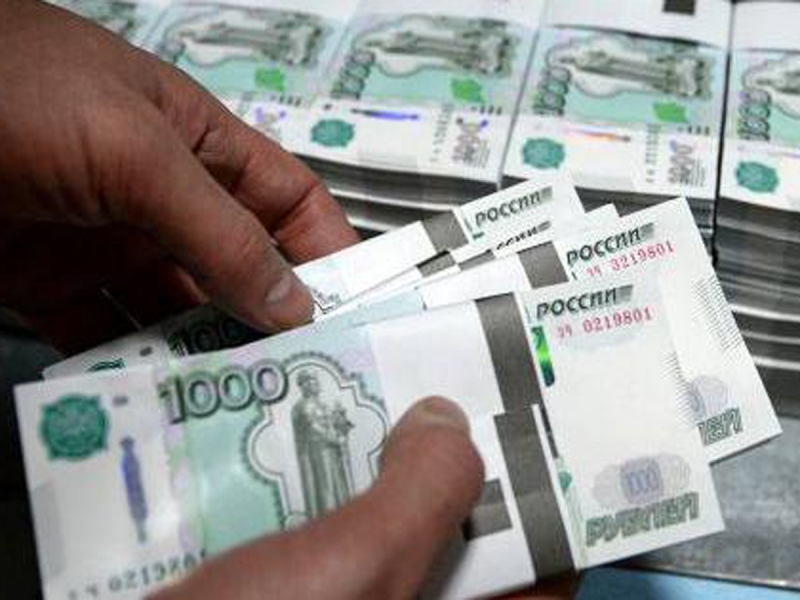 The Saratov region was the first to be noted.

Vice-Governor of the Saratov region Roman Busargin in his Telegram channel said that checks of citizens who do not have official income, but acquire expensive property, have begun in the region.

The project began in the status of a pilot, the official said.

Now, according to him, the administration of the Engel district is studying the lists of local residents who are not officially engaged in any activity, but buy very expensive objects.

The list includes more than forty people who became owners of expensive housing and cars in 2021.

Also, according to Busargin, earlier the declarations submitted to the tax service by agricultural producers were checked. As a result, “egregious facts” were revealed.

He explained that some of them leased very expensive foreign cars, and issued them as agricultural machinery. After that, they included the purchase of the vehicle in losses, which led to a reduction in the tax burden.

Busargin said that the pilot inspections will bring an additional 676.6 million rubles to the regional budget since the beginning of the year.

In just one week, the mobilization of income in various directions brought 30.8 million.

As Topnews wrote earlier, Russia allowed the appearance of a tax on meat.