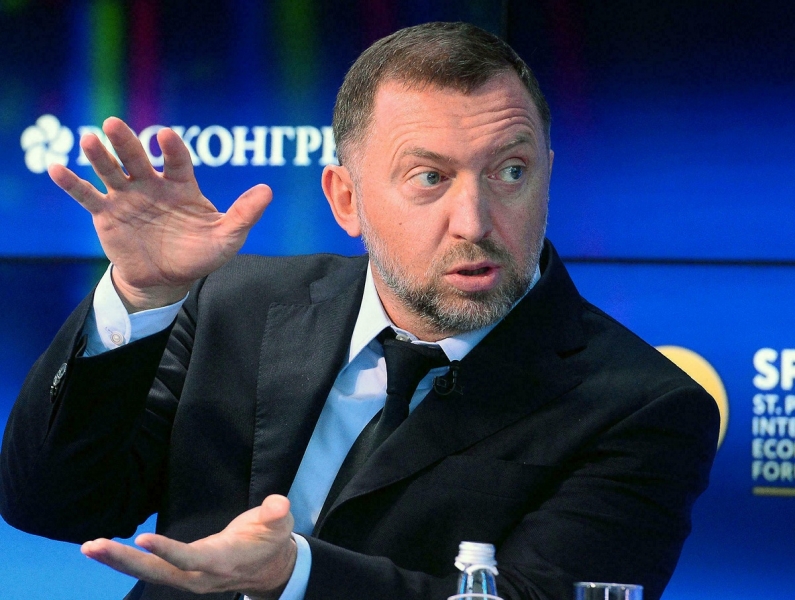 The businessman explained why Trump won the presidency.

A day after the house searches in Washington, Oleg Deripaska himself reacted to the situation.

The businessman left an emotional post with swearing on his Telegram channel. At the same time, Deripaska was accused by FBI agents of theft.

Deripaska was outraged that Americans were spinning a tale about the “colossal role of Russians” in the US presidential election in 2016.

According to him, Trump, “of course, did not win by himself.” In his opinion, the electorate was so tired that it was ready to vote at least for a character from the opera – if only not Clinton.

The oligarch noted that Americans were brought up on Hollywood films about terrible Russians. Meanwhile, the US debt is $30 trillion, at which time China and Taiwan will turn the Pacific Ocean into a “Chinese inland body of water.”

Also, the United States has lost nuclear technology in the global energy sector, and Europe no longer wants to freeze because of NATO’s horror stories that “the Russians will come,” Deripaska writes.

The oligarch said that the Russian Federation stands for a single space from Lisbon to Vladivostok, but for now the “show of absurdity” continues.

“I would like to ask: was Putin’s money found yesterday in these abandoned houses?”, Deripaska clarified at the end.

The businessman also said that jam and a couple of bottles of vodka were stolen from his storerooms.

But they did not belong to the entrepreneur, but to his relatives.