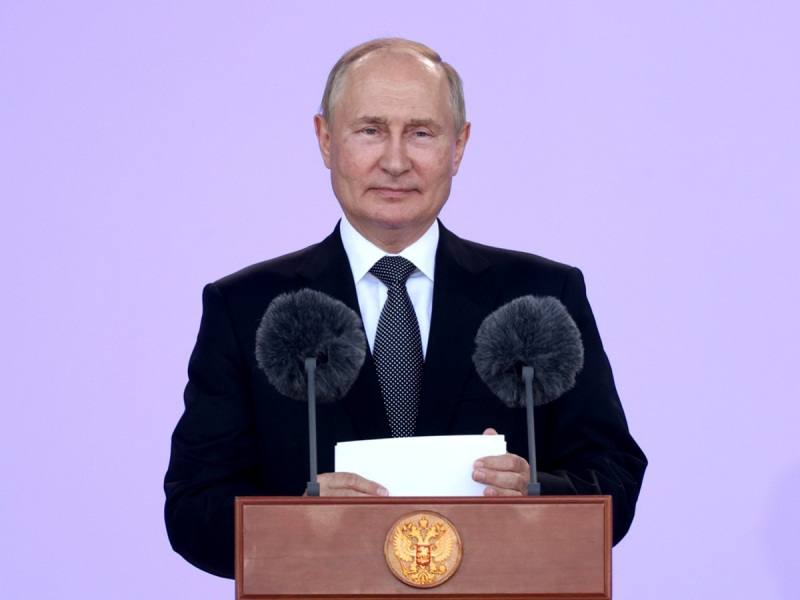 The actions of the US authorities are encouraging other countries to abandon the US dollar.

Chinese journalists published an article in which they said that more and more countries in the world are deciding to abandon the US dollar as a means of payment.

Such decisions are made because of the actions of the US authorities, freezing the assets of the Russian Federation and leading the wrong monetary policy.

According to the author of the Global Times, other countries fear that the United States will seize the assets of any country that refuses to obey Washington.

As a result, states decide to diversify their assets not in favor of the US dollar.

The analyst recalled that the US Federal Reserve cares only about America. In addition, the US Central Bank has made many mistakes in recent years, provoking ups and downs of liquidity, as well as inflationary crises.

As the author of the article notes, after the start of the SVO, the West decided to adopt many sanctions against Moscow, freezing, for example, the assets of the Russian Federation in the amount of about $ 300 billion.

Putin responded to this with the opportunity to buy Russian gas only for rubles.

As a result, there was a drop in the dollar, and the ruble showed a stunning growth.

Foreign states paid attention to the meeting in Moscow on August 16.